My kids have seven parents.

I realize my husband and I are supposed to be the only two people really taking care of these kids. I realize the American sit-com white-picket-fence story goes something like this: man meets woman in college. Great love ensues. They date. They marry. They buy a house. They get a Golden Retriever. They name it Sam. Three years later, they have their first child. They name it Sam, too. Then they have 2 or 3 more (kids, not dogs). And they raise them, all by themselves, visiting grandparents over the holidays. And they do this happily.

My story? Not so much. Mine goes some other way (for more details, read this). But there’s one part that really, really differs – right now, today – and that’s the whole “doing it on your own thing.”

My kids have 7 parents.

Two that house them. Two that make parenting decisions. Seven that drive them around. Seven that take care of them.

That’s right, people. I’ve got a village and I’m not afraid to use it.

I say this without exaggeration: I have no idea how people raise more than one child without grandparents around.

And YET, I see people doing it all the time.

There are so many days when I can’t get the kid to tee-ball practice or Girl Scouts or the birthday party or whatever, and I call one of those grandparents – and between the FIVE of them (my mom + my mother-in-law + my father-in-law + my dad + stepmom = FIVE. (Hells yeah!)) – there’s always one who’s available to save my sorry ass.

If I told you the whole story of my whole mothering career, you’d really see how those grandparents saved my sorry ass. But alas, that’s another blog post, which I’ll write when I get to know ya better.

And don’t get me wrong. I KNOW that some parents out there would simply love having grandparents around to help with their kids, and I also know that there are some parents whose selection of quality, reliable grandparents is questionable at best.

And I know that I damn lucky to have good, solid grandparents around. That they’re interested in my kids – in fact, are really quite fond of them, is an invaluable bonus to the whole close-proximity thing.

BUT, there is something in me that feels like a failure because I rely on them so much.

Or way, way old, worn out and LAME.

So let’s abandon it. Let’s just be secure in our need for help with this whole parenting thing, for being simply incapable of doing it on your own. For needing time to yourself sometimes. For needing your mom when you’re sick (to take care of you or to clean the house or to watch the kids while you sleep).

Alright, let’s do that.

Let’s be alright with it.

Okay, here I go. Being alright with it.

And believing it, for now.

And often I do believe it, intellectually.

But in my gut there’s another feeling. It’s weird. It’s like this deep voice telling me “you should not rely on others so much. You should do this on your own. What is your problem? Other people move across the fucking country from their parents, and still raise multiple children (with apparent ease).”

And YOU? You can’t even make it a week without calling in the reserves.

OR, perhaps the whole “YOU MUST RAISE YOUR KIDS BY YOURSELF BECAUSE THAT’S WHAT GOOD, GROWN-UP AMERICANS DO” is a huge steaming pile of bullshit.

Maybe, we all need each other.

Maybe it’s natural to have people help you.

Cause it wasn’t always this way, right?

I’m pretty sure that back in the day extended families lived near each other pretty much invariably. Grandparents were around and uncles and aunts and siblings and nieces and nephews and we raised these little people together.

Because NOBODY should have to face this crap alone.

There is NO WAY this is a two-person job. 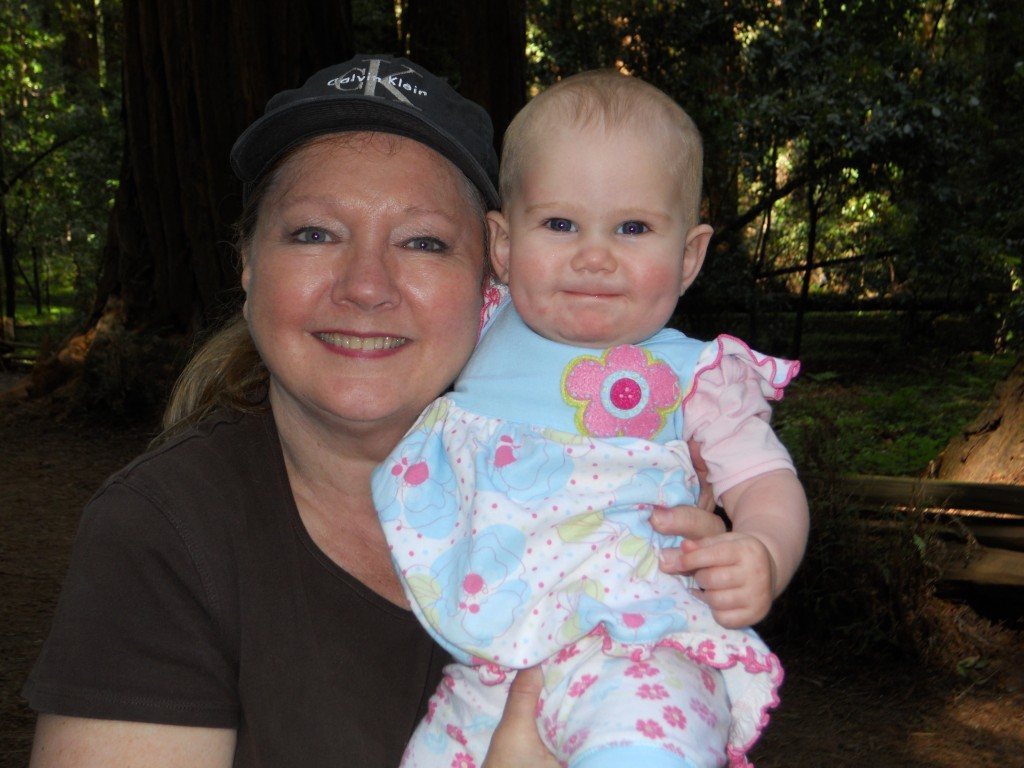 This is my beautiful mother, my best friend, the only person on the planet as infinitely interested in EVERY SINGLE detail of each of my children...I'm not positive, but I THINK she saves my life, in one way or another, pretty much daily. Thanks, mom.

How to have a great night’s sleep...or something.
wtf? wednesday
I have become "that mother" on Instagram
Share46
Tweet
Pin
Email
46 Shares
23 Comments | Posted in I HAVE NO IDEA WHAT I'M DOING HERE. | May 31, 2011

Rep. Tim Ryan (D-OH) yells at the GOP over union organizing bill: “Heaven forbid we pass something that’s going to help the damn workers in the United States of America.”

He adds: “Now stop talking about Dr. Seuss, and work with us …”