Posts Filed Under weeks of mayhem

what I learned this week: ducks, goldfish, and the new chef in town 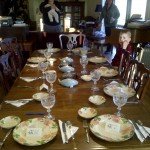 the table she prepared 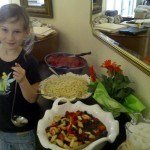 she’s so proud. she worked so hard, all day. 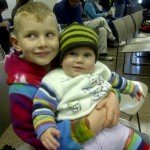 what I learned this week: rain, sundays, and why Mac doesn’t suck 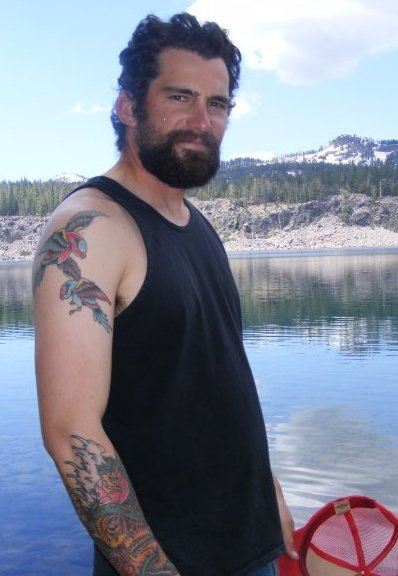 the husband who doesn't suck

I was very tired this week and have a sudden and new appreciation for Virginia Woolf. Eighty years later, evidently women still need “500 pounds and a room of one’s own.” (translation: I am having a very hard time finding uninterrupted moments to write with all these loud needy short people running around. I have six un-finished blog posts.  I have twelve drafts rolling around in my head. And this is all I’ve completed in 4 days. Good thing I committed to writing a ‘what I learned’ list each Sunday, otherwise we may have had a zero completion rate (shocking, sad, tragic I know). 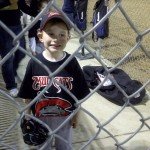 heaven in a dug-out 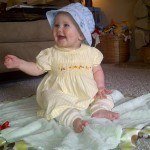 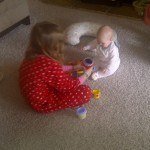 Perhaps from now on, on Sundays, I’ll post the biggest lessons I learned that week, as a sort of record of my general regression. I meant progression.

Anyway, here’s what I learned this week: 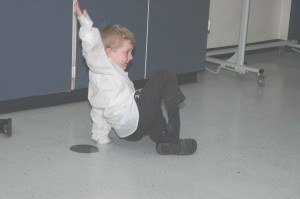 here's Rocket. Didn't include an Ava picture because her friend is in it (privacy issue).