What I learned this week…We’re more patient than we look.

Huh. I think I’m going to name this “the toilet post.” Happy almost-December. I love Christmas.

You know what else I love? Train overalls. 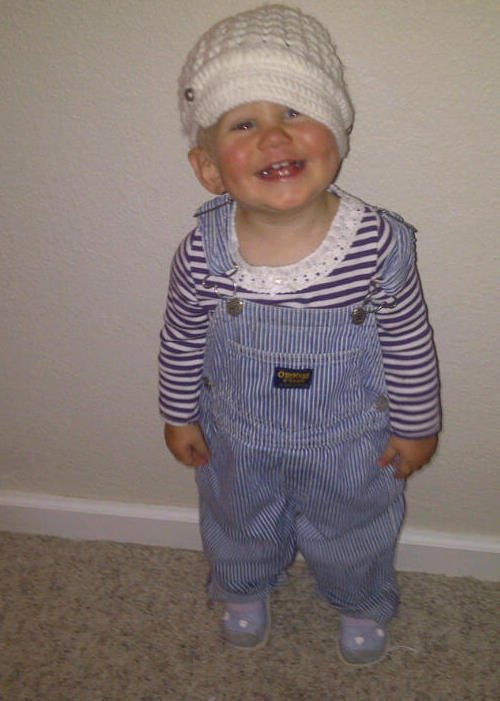