This week…oh, it’s been like three, but I went to Chicago, and I put ketchup on my freaking hot dog. (I didn’t really. I was too scared.)

(Okay I’m not in Chicago any more. I’m sitting in my bed, finishing this post, so let’s start with new numbers, TO LIVE ON THE EDGE.) God I’m pathetic.

And so I realized: I’ve spent ten years wishing to go back to a place that was half of what I’ve got now.

I spent ten years filling the time with nostalgia, when the fact is my life is fuller and brighter and infinitely more interesting than it ever was before.

It’s strange the way we’re set free all the sudden, from the shit holding us back and down, if we’re willing to see the truth, and all the ways we’ve been wrong. 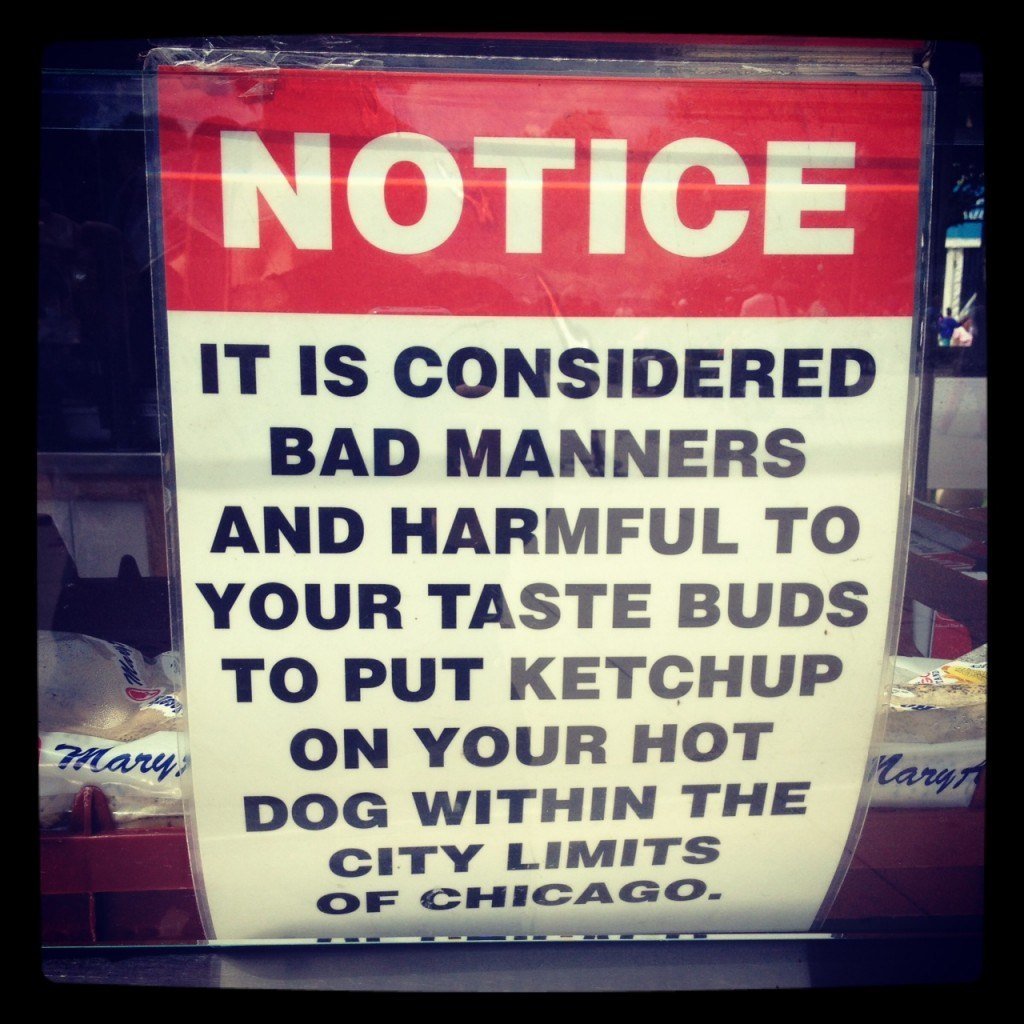 Dirty Harry would be so proud…”To me you’re nothin’ but dogshit, you understand? You know what makes me really sick to my stomach?….watching your face with those hot dogs. Nobody, I mean NOBODY puts ketchup on a hot dog.” 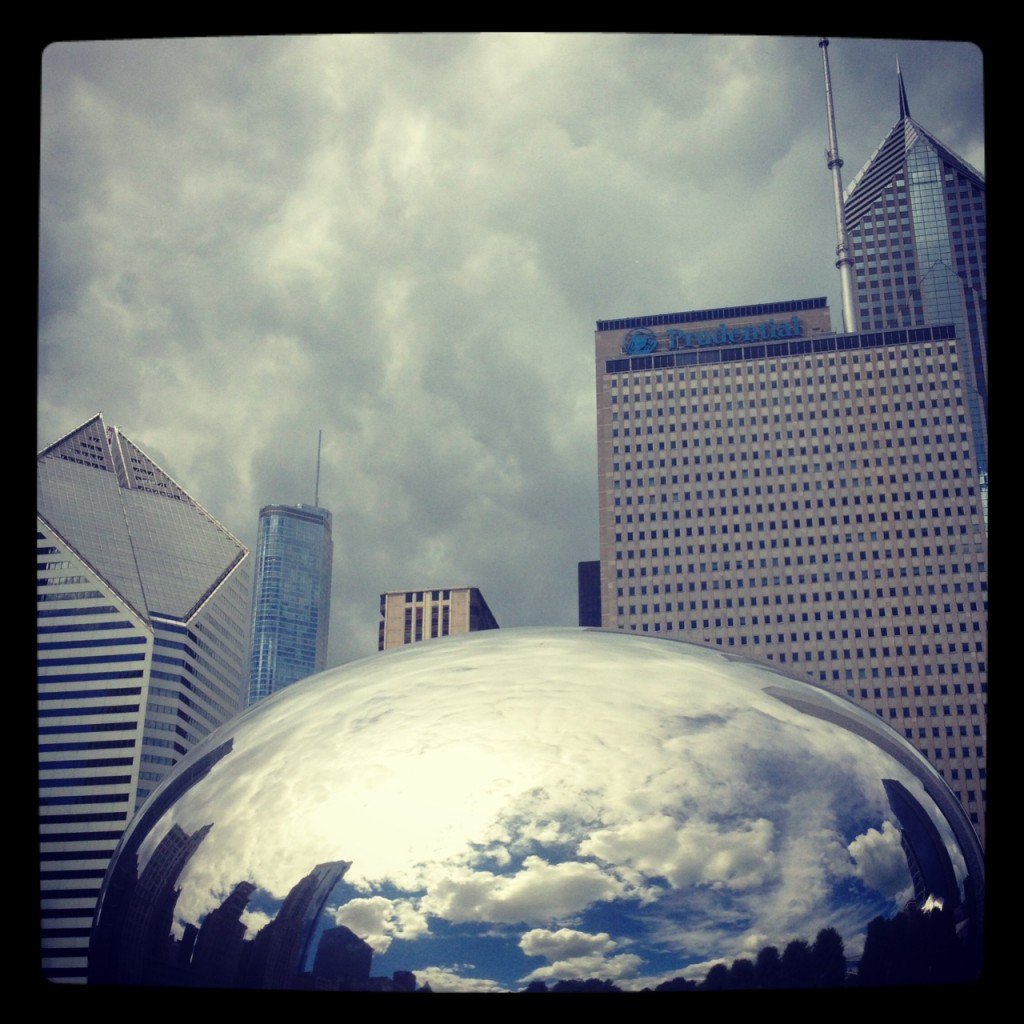 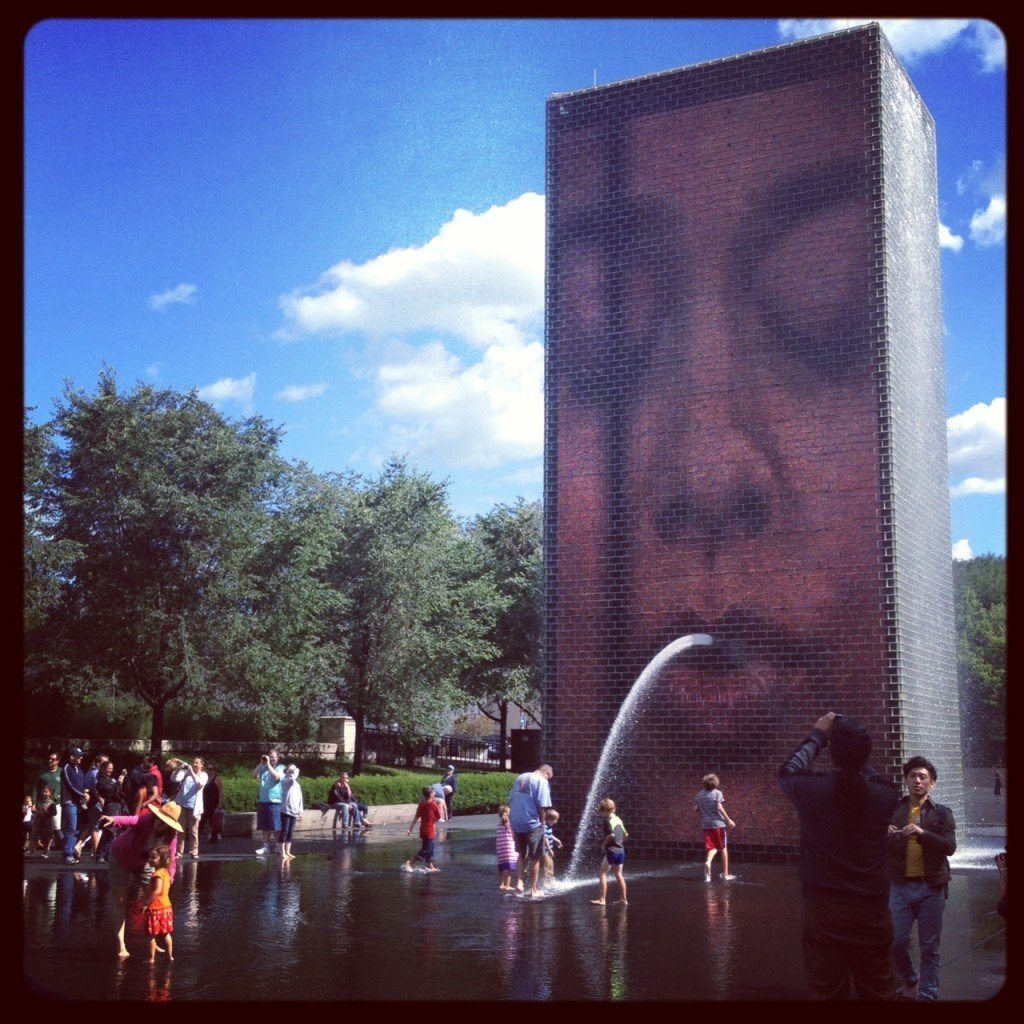 I sat and watched kids play in this water for at least an hour. best fountain ever.

My best friends threw her a “Big Boy Monster Truck Dinosaur Party,” because those are the things she loves the most and I have the best friends in the entire world. I mean it people. The Best. 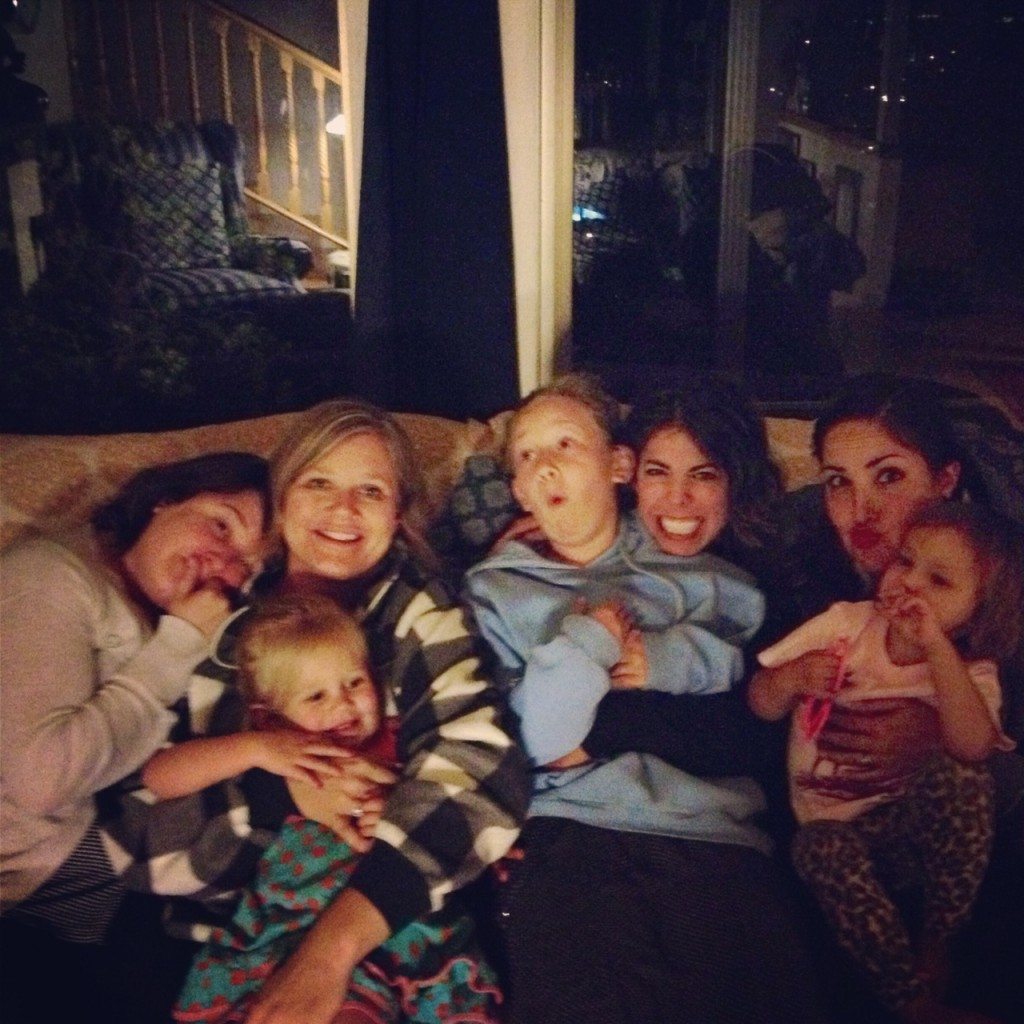 These are the friends. THESE ARE THEM. From the left: Katie, then me (notice I’m the only one behaving in this photo? yeah. proof miracles happen).; then Cara Lyn, then Johannah and her baby Josie. 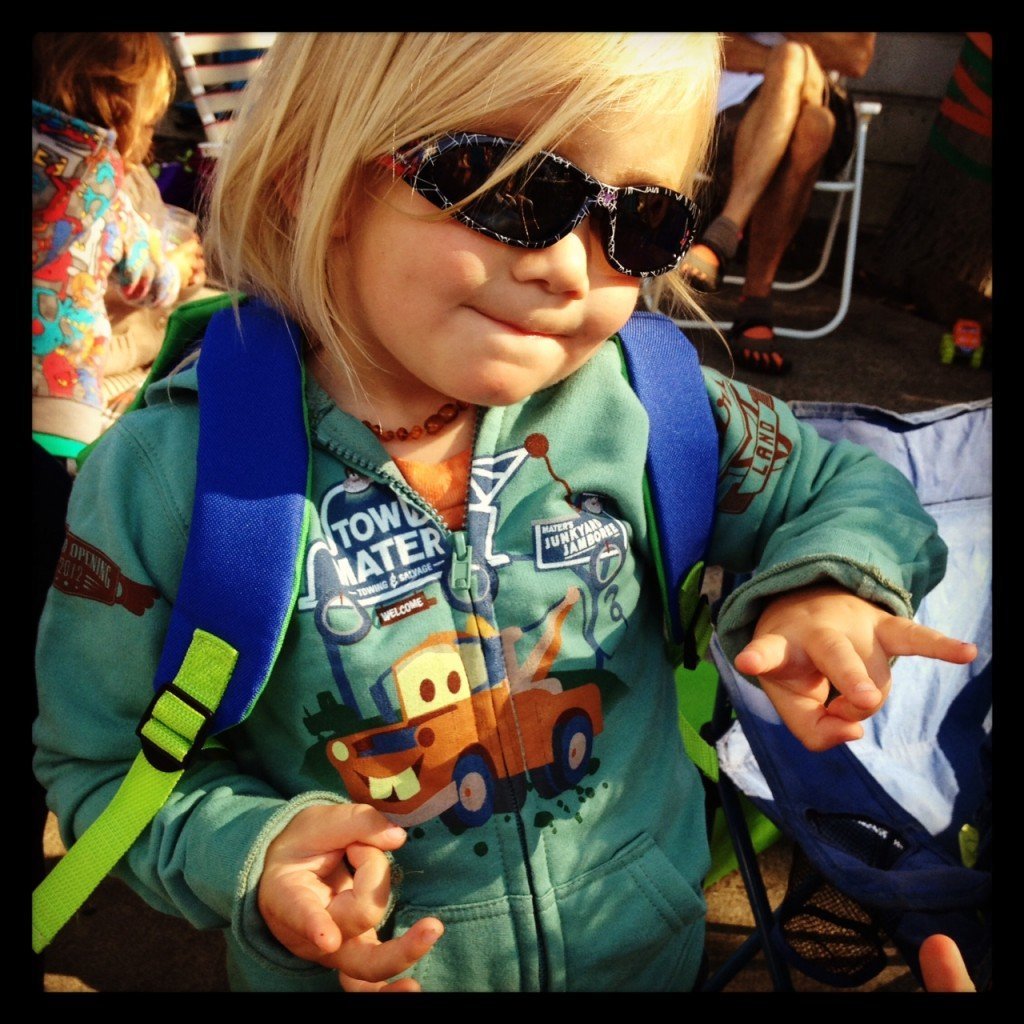 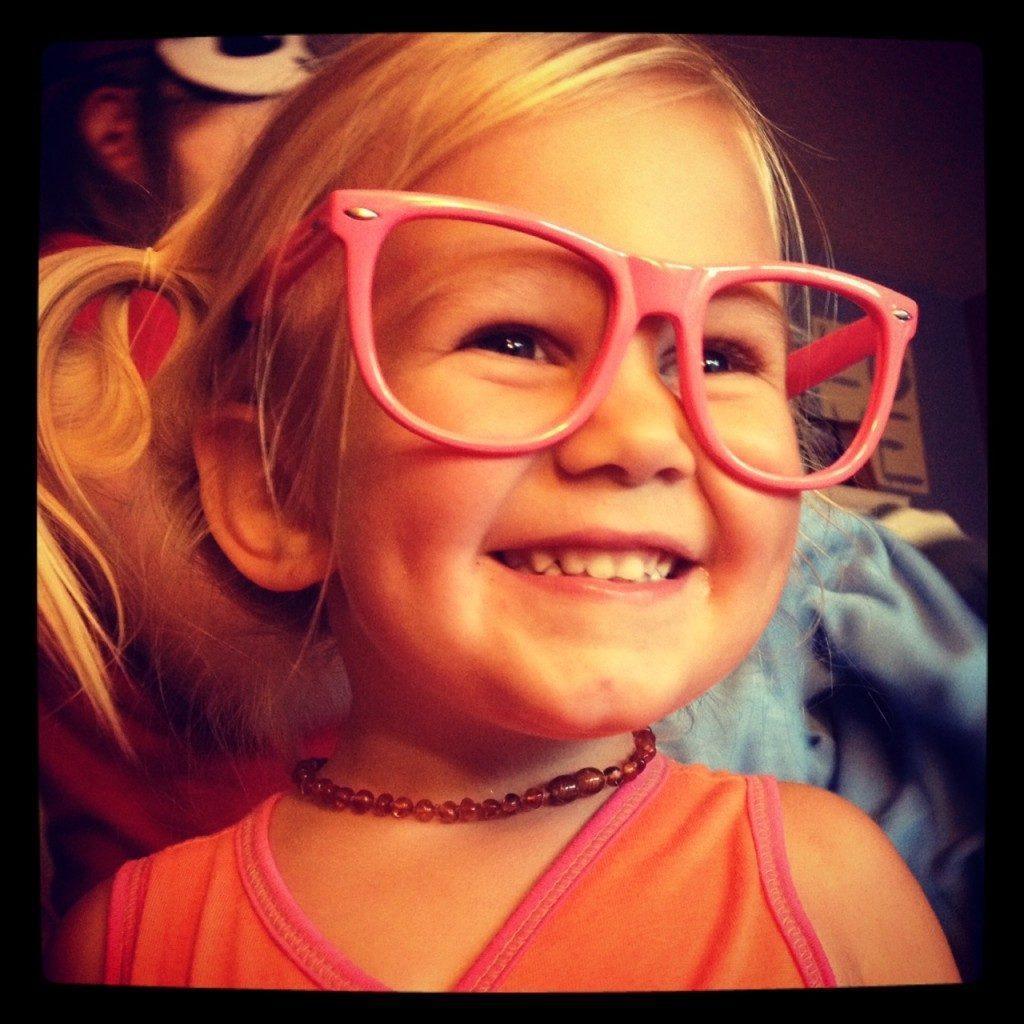 Wait. WHAT? This can’t be real. 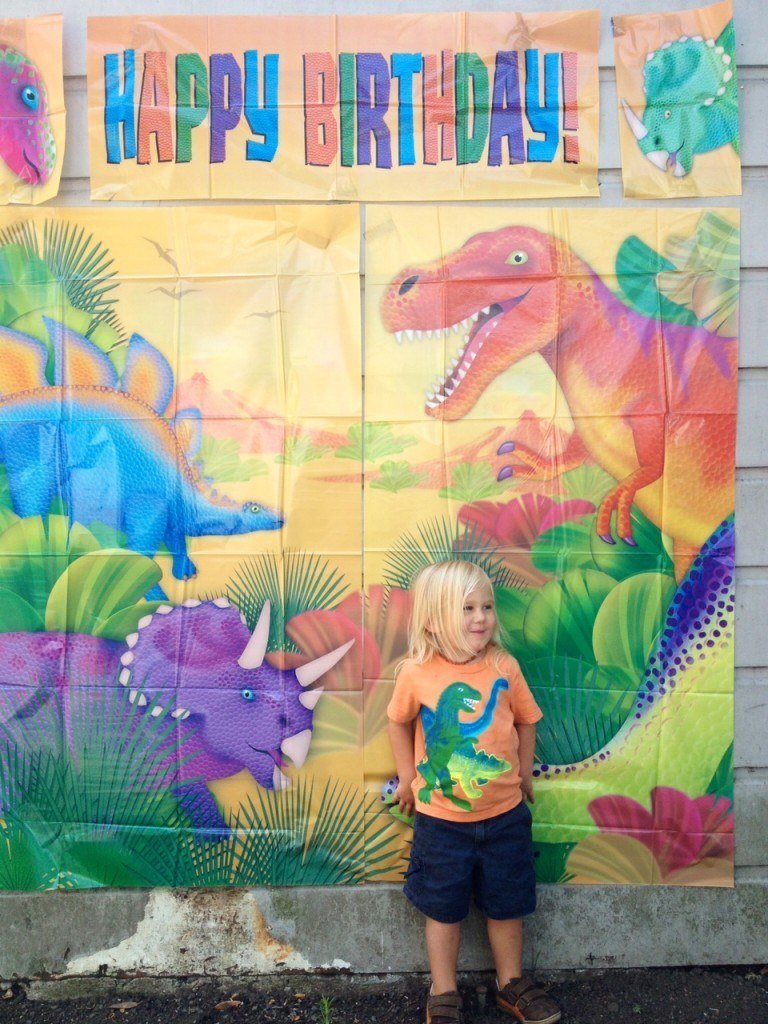 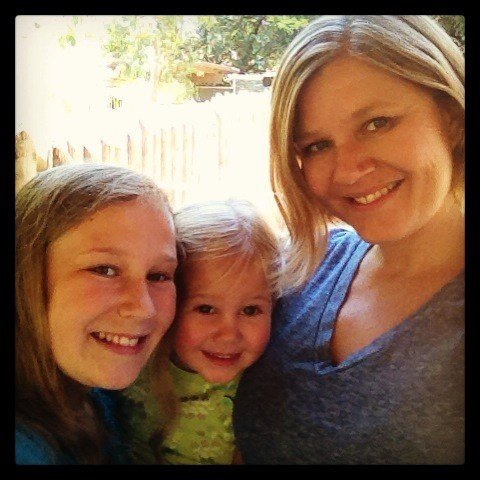 We went to the zoo on Georgie’s actual birthday 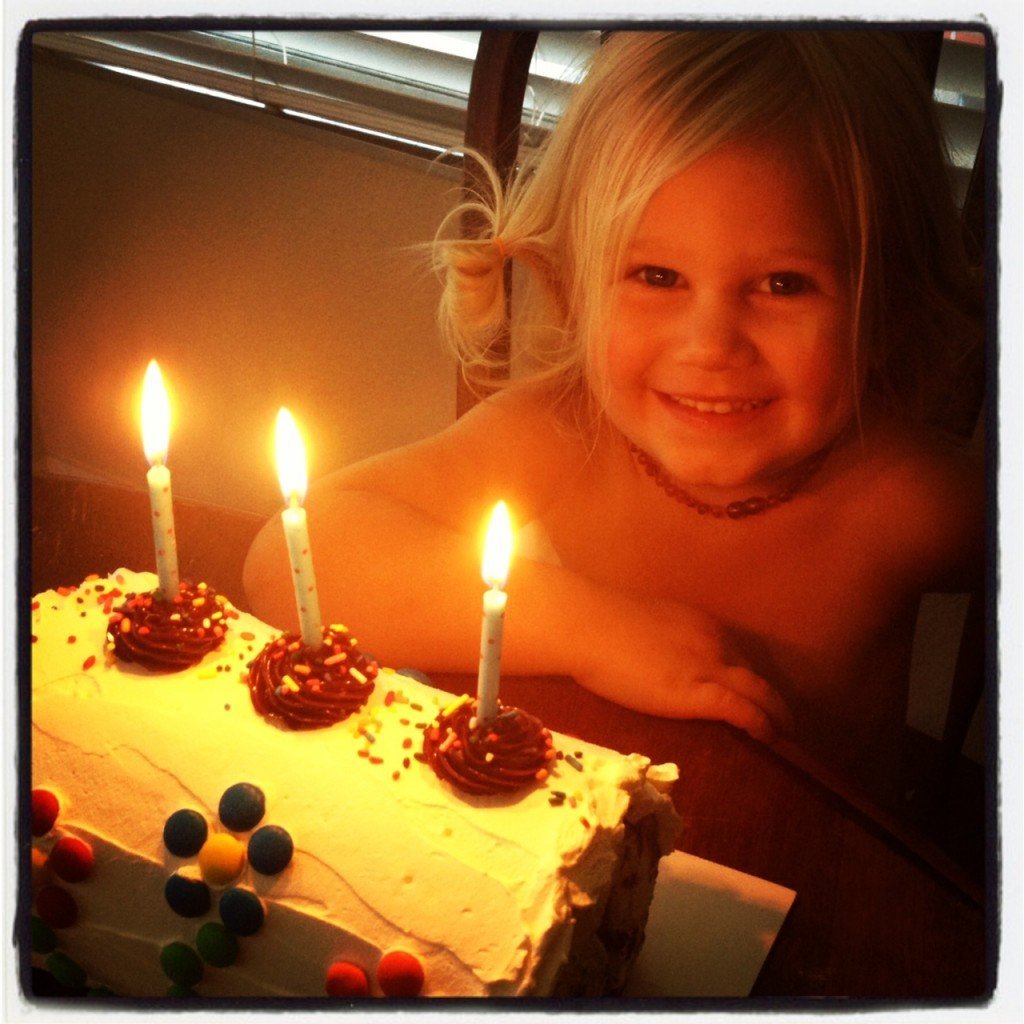 And we took this later that night, at her “family” party, in the house where she was literally born, and turned 1 and 2 and 3…love you, baby.

Also, p.s. I kind of got away from writing these “week in review” posts, but I’m going to start writing them again. I didn’t mean to stop writing them…it just sort of happened as I sort out writing for other websites, etc. (Look: When I say I’m disorganized and barely pulling shit off, I’M NOT JOKING.)

with all kinds of love,