This week…at least we have a plan.

So I actually wrote this on Sunday night, making the “this week” title logical, but then my computer died and the charger was in the car and I was like “Oh hell no,” so now I’m publishing it on Monday, making it “last week,” but I’m not changing it because I don’t want to. I’m the boss of my own self, as my BFF says. SO THERE.

Things are lookin’ up, friends. It’s good to know what the next move is.

Have a great week.

Here are a few shots from the past week…you’ll note they’re just shots of us AT HOME. yeah, that’s because when you’re broke, you stay home. And when you’re moving, you PACK (at home). So we’ve been home, a lot. 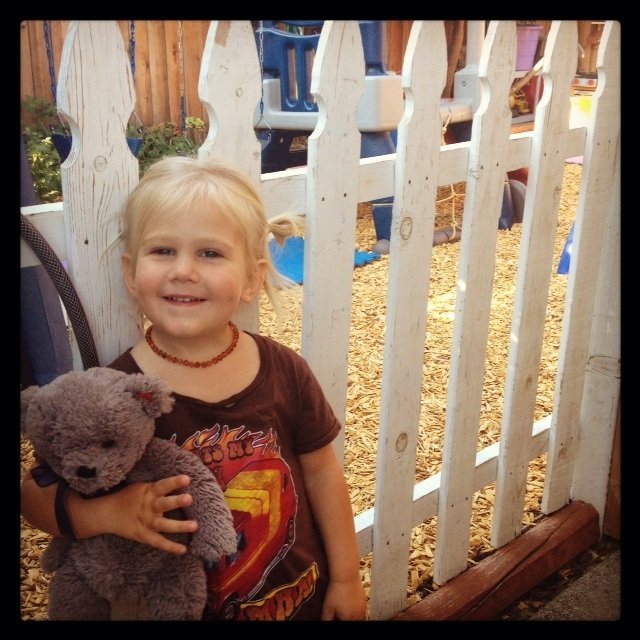 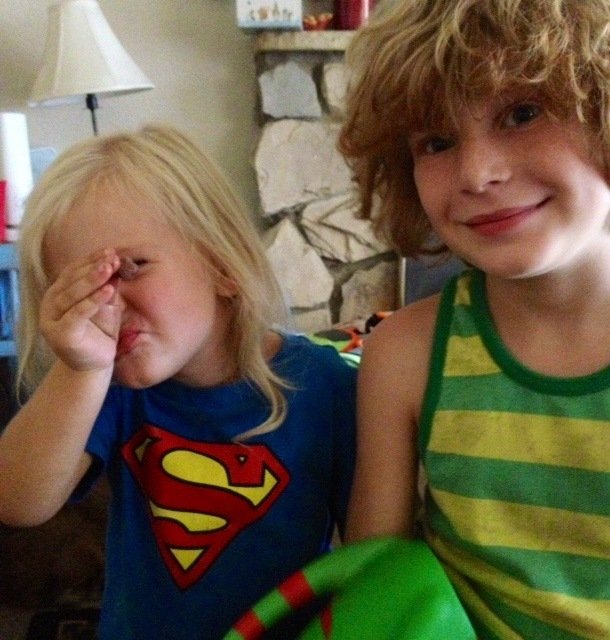 I thought Georgie was eating dog food, turns out it was a small vitamin. Also Rocket needs a haircut. 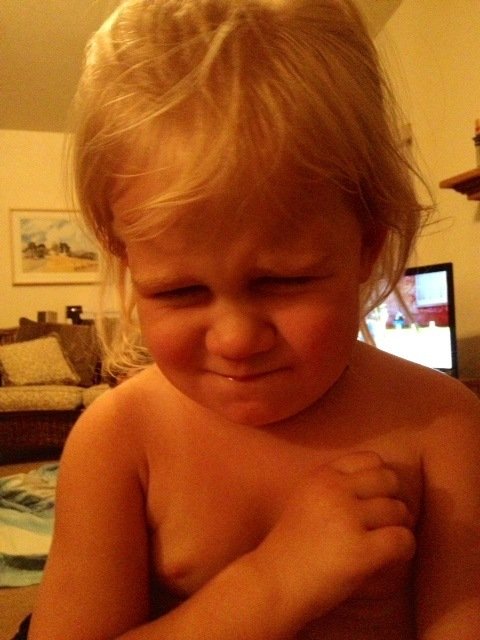 Here’s the face she makes when you say something she finds idiotic. For example, “Did you go to the park today?” And she didn’t. DUH. 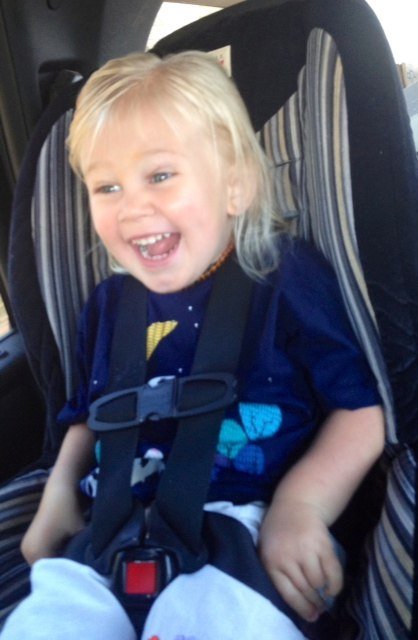 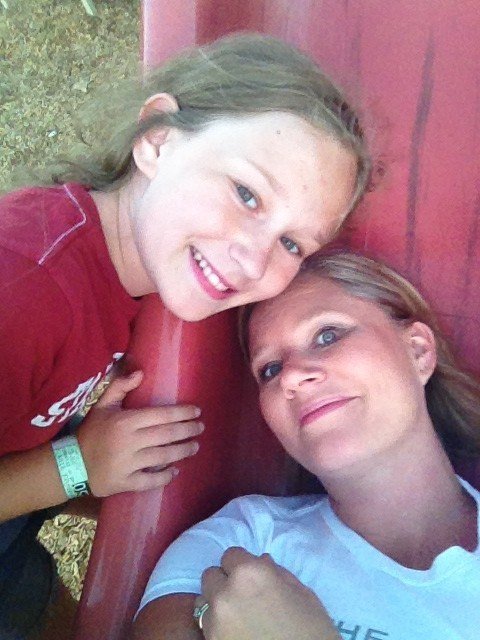 Ava and me. We’ll be okay. We’ve got no other choice.