What I learned this week…Vegans hate me. I have no idea why.

Woman: “Thanks, got ‘em in a thrift store. Super stoked because they aren’t leather, and I don’t wear animal products. I’m a Vegan.”

Me: “Then I guess I shouldn’t tell you my husband is a butcher at his family’s slaughterhouse.” 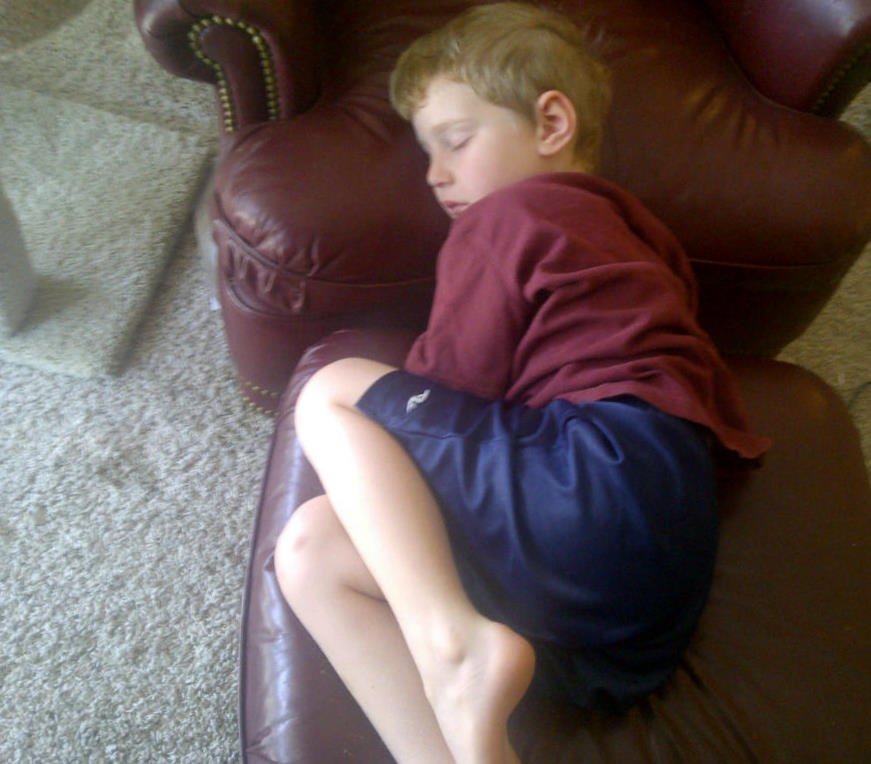 Somebody come up with a title for this post, please.
What I learned this week...oh hell I don't know.
Another Week in the Nuthouse
Share1
Tweet
Pin
Email
1 Shares
9 Comments | Posted in .....I make bad decisions..., weeks of mayhem | February 26, 2012