Sometimes things like that happen and a little voice comes into my head “Well, Janelle, maybe you’re not totally messing up this parenting gig after all.”

Cause even though I may be terrified, my kids can stand on their own two feet, and teach their mama a few things in the process.

I was going to put in a few photos, but I realized there’s only one that sums up what I want to say, and it’s this one. It’s my friend Cara Lyn, about whom I could write a whole post, who embodies the life and energy and love I’m talking about. You can read her here, at her brilliant freaking blog, or you can just look at this picture for a minute and let it all sink in. Honestly, I suggest both. xoxo. Love you people. 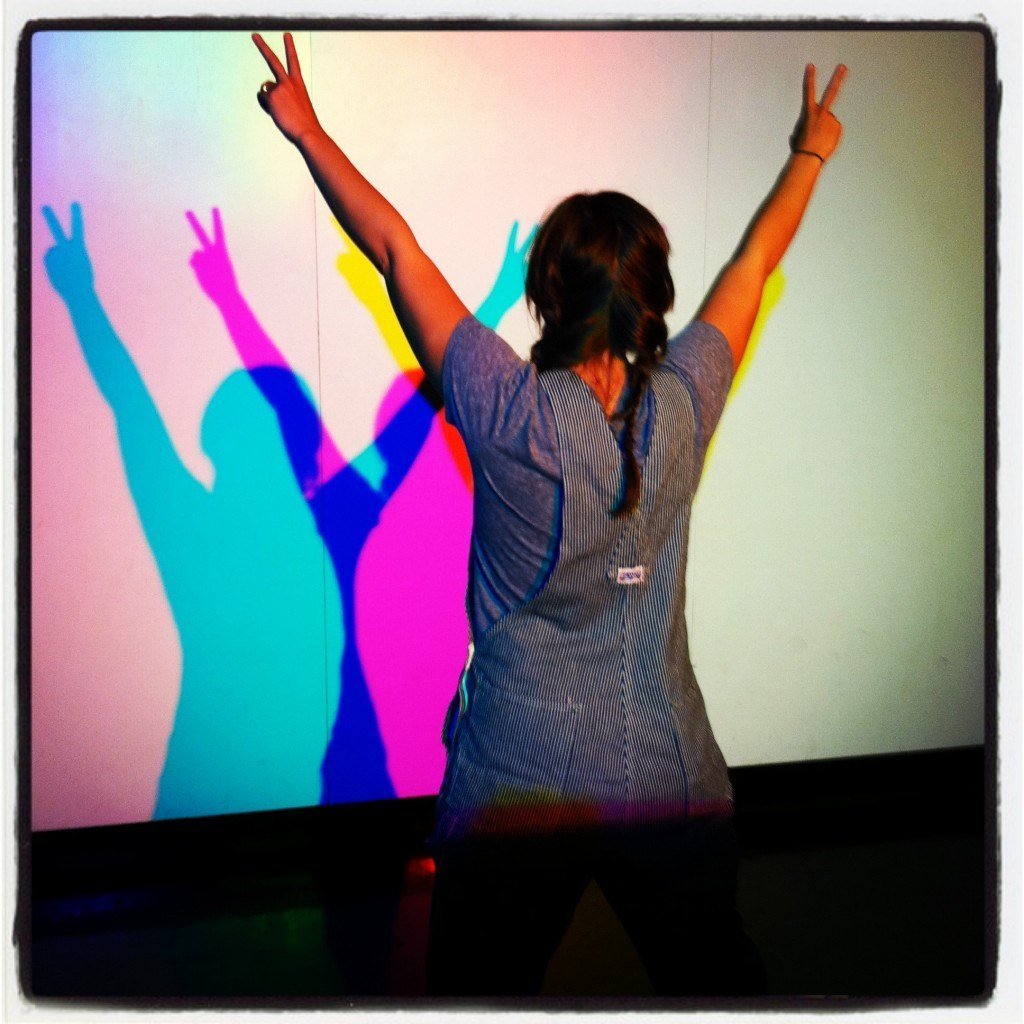 This week…we moved, and I’m barely hanging on!
Just another week in paradise...
what I learned this week - can't even think of a clever title
Share
Tweet
Pin
2 Comments | Posted in weeks of mayhem | September 30, 2012

Also being unable to leave a job that’s sucking the soul right outta your body because you can’t insure your kids otherwise.

Fascinating - I asked many @SenSanders supporters about their unions’ concern about Medicare for All. They told me yes, they have good insurance now but what if they lose their jobs? And they have friends and family w/o jobs (NV jobless rate is higher than national average)