This week…well, today is over.

In other news, this morning the dog had diarrhea all over his crate. Twenty minutes later the coffee pot overflowed all over the kitchen counter. While brushing my teeth, a bristle struck a nerve of an apparently unwell tooth, because all the sudden I got a stab of the most excruciating pain up my face. It’s been sore ever since. And this afternoon, while driving Rocket to his guitar lesson, I got a ticket on the freeway. Why? Because I was breaking the law.

Nevertheless, this is one of those days that I appreciate for one reason and one reason only: because any day that follows one like this WILL NOT SUCK THAT BAD. 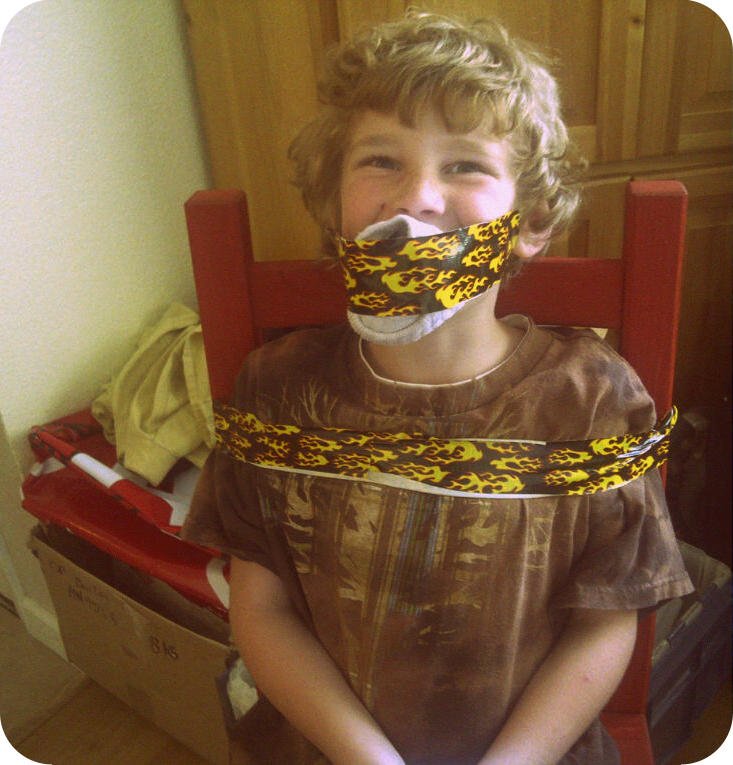 Yes, he’s smiling under there 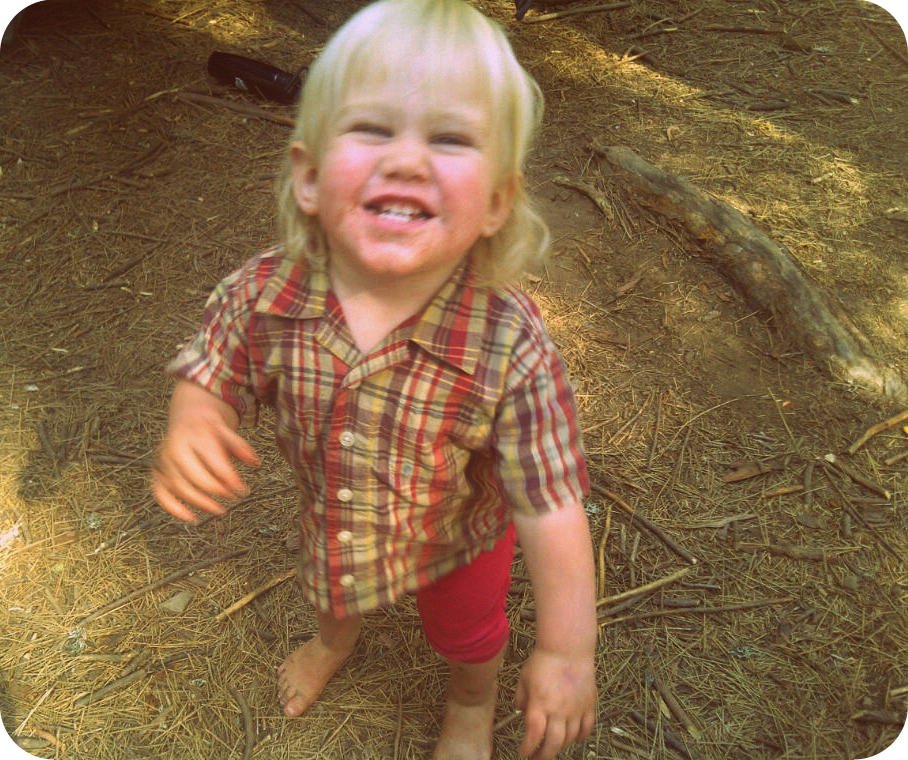 the only picture I took. As usual, Georgia is immaculate & wearing shoes.