You see this picture? It says one thing. It says “there is hope in every lost cause.”

There’s hope in every single one of your lost causes, in human form or any form, I can promise you that.

And that’s a damn nice thing to know. 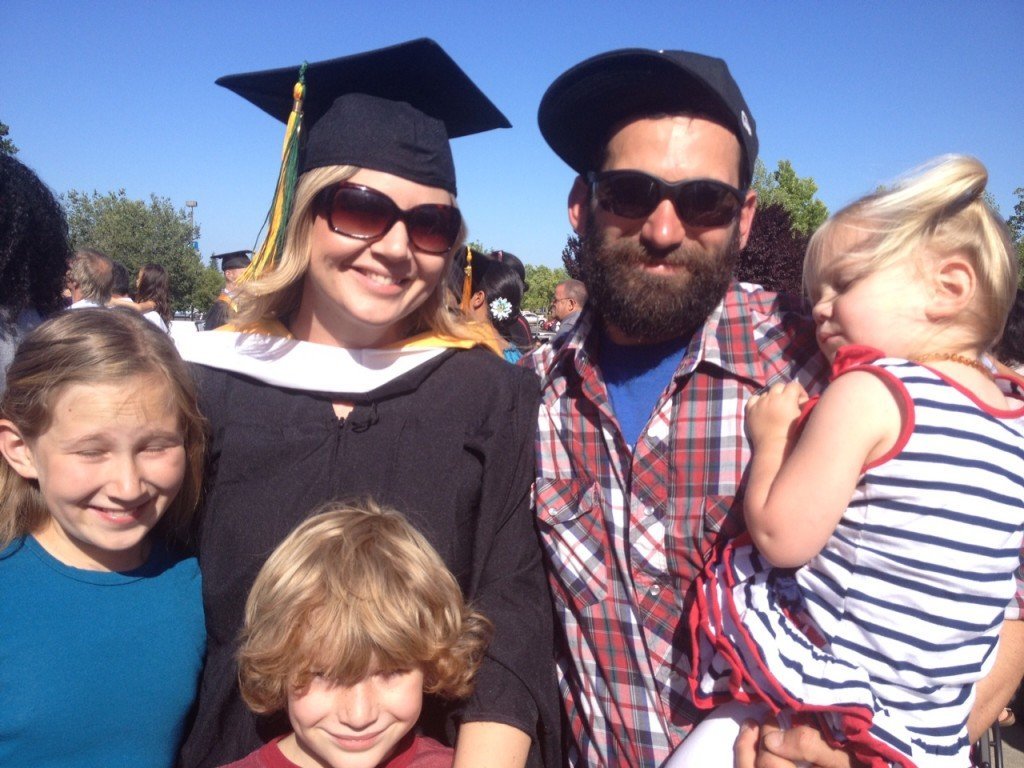 Thanks for traveling this road with me, you keep me rollin’ on.

What I learned this week…kitchen chairs are ruining my life.
May I have your attention, please? I have an announcement.
this week...I WAS THE BRAVEST CHICK IN THE WORLD (or something)
Share127
Tweet
Pin
127 Shares
24 Comments | Posted in weeks of mayhem | May 26, 2013

HE DIDNT DO ANYTHING. THEY WERE PEACEFULLY PROTESTING WTF #BlackLivesMatter #TrumpDictatorship

If you aren't following a developing situation out of Washington, D.C.: roughly 40 protesters were invited into a private home to prevent police from roughing them up. This put the protesters in compliance with D.C. curfew law.