Sometimes, I am the asshole

One of my goals in life is to not let my decision to have children ruin anybody’s life.

I talk a lot about asshole, entitled parents producing tiny asshole children, and I work really, really hard not to do that. It’s kind of my claim to fame.

It’s not. I’m not famous, or even special, really.

Anyway, on Saturday, the fruit of my womb (I just threw up a little) ruined a woman’s afternoon. Or a portion of it, at least.

We were in Santa Cruz at the Beach Boardwalk, celebrating Arlo’s 2nd birthday. While walking through the amusement park to get ice cream, Georgia began vehemently asking for “a little bear dessert,” which of course I promptly ignored because that’s the first thing I do whenever any of my kids ask for anything.

But she kept on, and because we had stopped to let the bigger kids go on a ride, I decided to inquire about why child number three was hopping about and begging.

“What the fuck is a ‘bear dessert?’” I asked, but said the f word with my eyes only because I’m classy. She answered by pulling me around to a stand with an Icee ad. She was talking about the bear on the Icee ads. This is totally how they sell this crap to kids.

“Can I please have a bear dessert instead of ice cream?” She asked.

“Have you ever had one of those?” I asked.

“No, but it looks sooooo good.” She answered.

“Dude, they’re super gross,” I said, lying (I don’t remember how they taste). You see, I have a standing rule against sticky shit, particularly if it’s red. I’d like to tell you it’s because red dye number 40 kills people, but actually it’s because I don’t want to deal with the potential mess this  kind of thing brings. Plus, if you start buying your kids Icees and candy, all they ever want in the future is Icees and candy. Not interested, thanks.

But Mac disagreed, saying, “No they are not gross. Why are you ruining our kid’s childhood? Did you not drink those daily as a kid?”

But I realized he was right, and we’re at an amusement park and beach, so what could happen? I bought her one. I even bought a big one because I figured the other kids would want to try it. Plus it was like 50 cents more for twice the size. Why do they do that? WHY MUST THEY ALWAYS WIN WITH THEIR CAPITALIST PROPAGANDA?

So we get our ice cream and return to our spot on the beach. George drank about a third of the red-dye-death drink then stuck the cup with the remaining liquid in  the cup-holder of a beach chair.

Time passes. Arlo discovers the cup, removes the lid, and begins depositing chips in the remaining liquid. Normally I would care about this sort of thing, but I didn’t this time, because a.) he was already disgusting; red sticky shit couldn’t possibly make this worse; b.) he was super annoying at the beach and this activity had no drowning risk, so I could sit down for a minute; and c.) they were “baked” chips. Mac bought them. Who the fuck buys “baked” chips?

Men sent to the store, that’s who.

He didn’t mean to. We aren’t monsters.

Anyway, more time passes. Like an hour, or more.

Arlo saunters over to the chair, and, before I could even notice what he was doing, sits down in just the right way that he flips the chair over on it’s side, launching the melted Icee-chip mixture out of the chair and onto, yep, you guessed it, the woman enjoying herself on the blanket in front of us. Oh, but it didn’t just hit her. It hit her blanket. It went inside her bag. It pretty much doused every single thing she owned, including, understandably, her will to live.

That’s right: Sticky red melted ice drink with chips and possibly kettle corn spewed across a total stranger. My entire family was horrified. We were immediately on our hands and knees helping her clean it up. I’m giving her wipes and offering water bottles and begging forgiveness and she’s looking at me like, “Please die in your sleep” and I’m like believe me I’d like to, but there was nothing I could do.

The damage had been done.

I had become one of them.

I was the asshole.

It wasn’t intentional, and I’m not sure I could have prevented it, but it felt terrible. There was nothing to do but own the fact that my existence seriously inconvenienced an innocent bystander, despite my efforts to not be that person.

As we sat there watching the woman play totally unobtrusively with her son and husband, I kept glancing at the red all over her blanket and realizing, once again, that sometimes I AM THE ASSHOLE. In life. In general.

I can think I’m not. I can deny it. I can try to wish it away. But the time will come when I’ll have no choice but to face the truth. Will it set me free?

I had to leave. Fuck freedom.

On the off chance Arlo flung sand from his shovel or threw up and it hit her or some shit, I had to get out of there. It was time to leave anyway, maybe.

As we were leaving, I saw some grown ups and kids having a grand old time throwing sand at each other. Yes, you read that correctly. Literally engaging in my idea of hell, gleefully. My first thought was, “What the actual fuck. What kind of monster throws sand at a beach? What if that gets on ME?”

Then I thought: Well I guess it’s their turn to be the asshole.

But I looked at my kids anyway and said, “DO NOT EVER THROW SAND.”

Because we can’t avoid being the asshole all the time, but we sure as hell can avoid it most of the time.

This is my deep learning message for the day.

Have a nice afternoon. 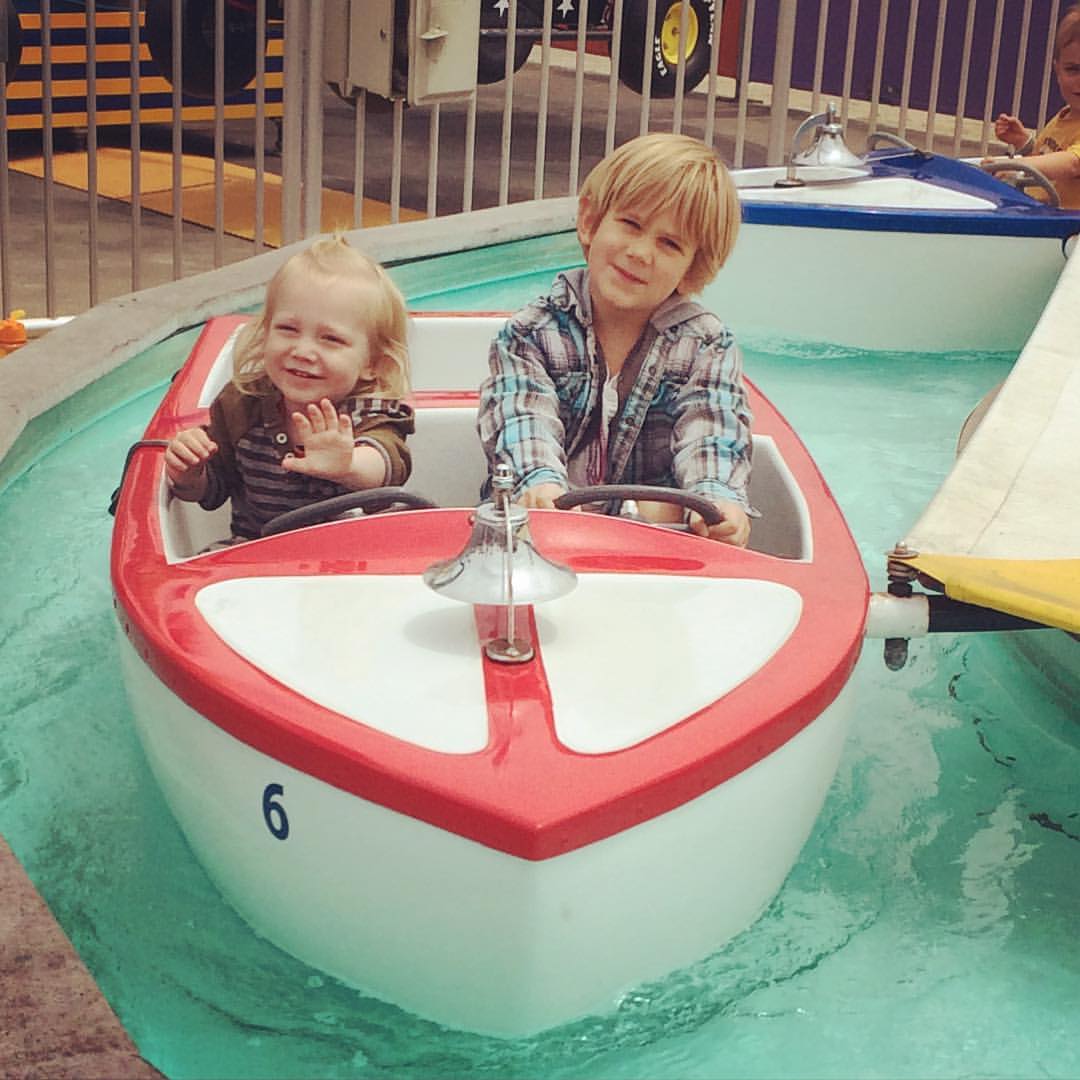 The quandary of the poop-filled onesie.
Imagine all the people trying not to be dicks
If you tilt your head to one side and squint, my yelling will look like "gratefulness"
Share525
Tweet
Pin1
Email
526 Shares
24 Comments | Posted in bitching about the kids I chose to have., motherhood. the end of dignity. | June 9, 2016