Look, I know they’re not technically your “friends,” but they’re your generation, and thus, in my 38-year-old mind, you’re all basically the same.

Sure, I want to believe I raised you to answer “no” to the question, “If all your friends jumped off a bridge, would you?” but I’m a conscientious realist and as such, I need to play it safe here.

Please understand that when I was 16, peers pressured you into smoking weed and dropping the occasional tab of acid after chemistry.

When I asked you what the fuck does this even mean and WHY?!, you said, “Because they want ‘clout’ on the internet.”

What, pray tell, is the point of poisoning yourself without a psychoactive benefit?

Oh, how I miss mushrooms.

Enough about the lost paradise known as “the 1990s.” I’ve rethought my expectations and possibly life and I’m ready to lay out a new plan for you.

I used to hope you’d go to college, and that would still be cool, but mostly at this point I’m just hoping you don’t light your own face on fire.

Good health was always a goal – smart food choices, limited fast food, lots of fruits and local vegetables. But honey, mostly, I’d like you to try not to gargle Pine Sol no matter how good it smells, or drizzle toilet bowl cleaner on wheat toast as a snack (even though it’s that pretty blue and would look stunning on Instagram). Just trust me, sweetie. I’m older and more experienced.

I’ve always read to you a lot, trying to expose you to critically compelling literature in the hope that you’ll develop a curious, inquisitive mind. Today I’m really just hoping you don’t hog tie your own limbs together and jump into a lake.

It’s fine. I can change. We can all adapt to changing surroundings. And really, should I be surprised? We have a President who Capitalizes his racist Twitter Rants randomly and lies more often than you get angry at me for eating a cracker incorrectly.

So really, haven’t all my hopes already been annihilated?

DO NOT EAT TIDE PODS.

Buy a house. Whatever. Or maybe just concentrate on not running into houses in a stolen car with a toddler unbuckled in the backseat.

Get married and have kids, or you know what? Just don’t vote for a child molester in a senatorial race. I had that hope before and I have it now because really, I can’t figure out how to get lower than that, really, or dumber, actually.

This is getting kind of sad.

There was a time when I would instruct you to nurture solid friendships with people who understand, support, and love you, but I’m thinking I should stick with the old adage of “DO NOT MARCH WITH NAZIS.”

God, Grandma would be so proud.

It’s fine. I like this new form of parenting, where we aim for the absolute bottom in a cesspool of a country where nothing makes sense, kids don’t even take normal drugs anymore, and an illiterate misogynistic oligarch is in office while people on Twitter claim Jesus sent him (praise hands!).

I’m proud of you, honey. I know you’ll navigate this new bottom-of-the-barrel existence quite well, and I, for one, am fucking rooting for you. I got your back, kid, and always have.

And if you ever have a bad acid trip, at this point, I’d be happy to help. It might actually make my day because at least it gets you high. 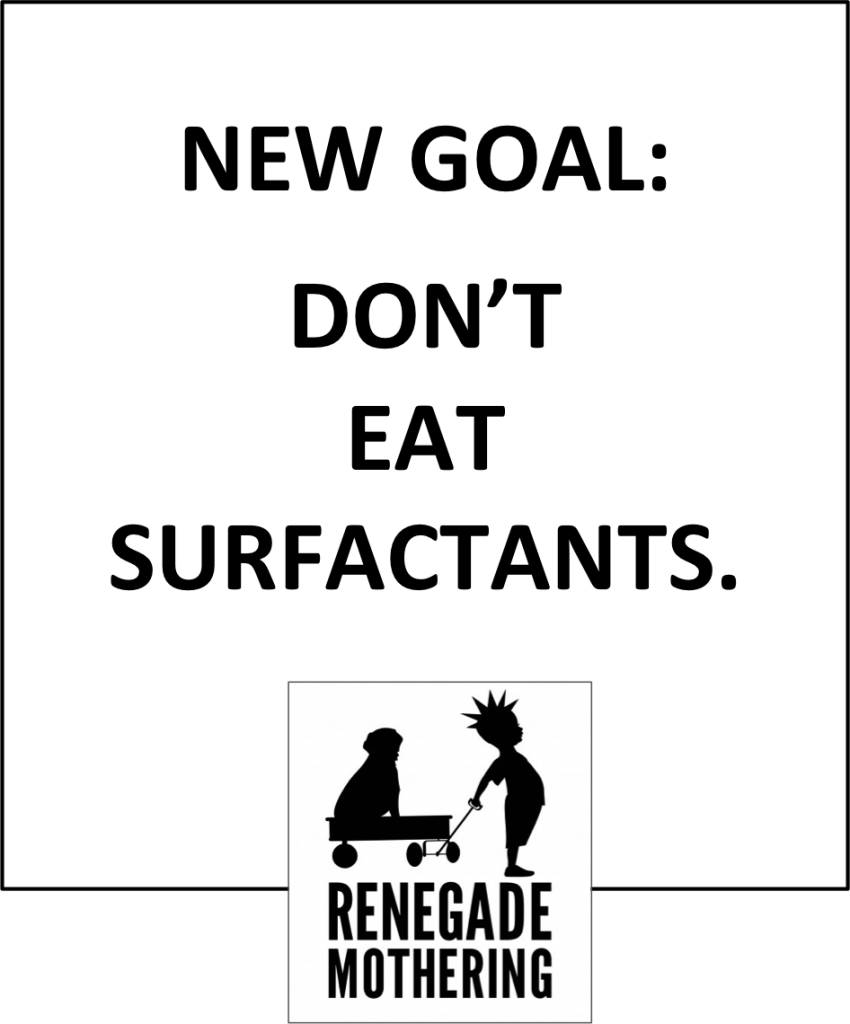 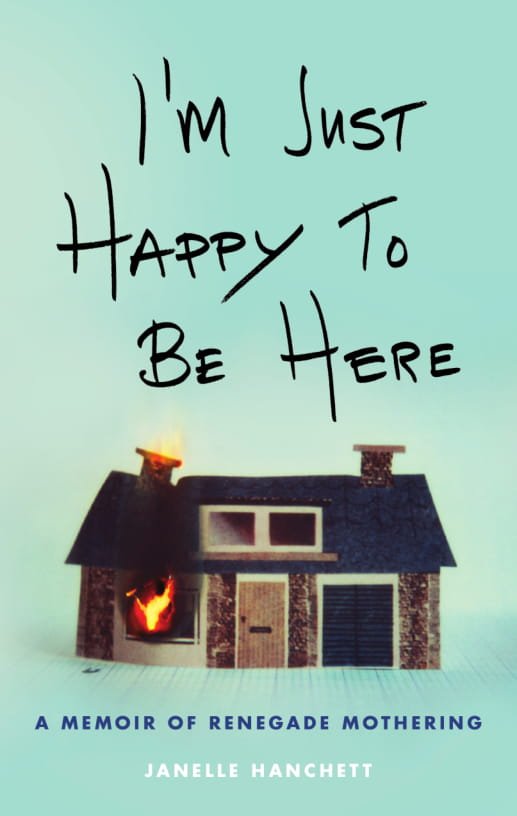 This is my book. You can preorder it. —>

If you plan on buying it anyway, or it sounds fun to buy shit at random, I’d really appreciate it. I think it’s pretty good. Although, I spent about a year holed up in a cheap motel room writing the fucker, so I’d probably tell myself that anyway. Incidentally, for part of this book, I am also holed up in a cheap motel room. Although, I wasn’t writing. What was I doing? Better read to find out! Cliffhanger!

I feel like I’m pretty good at this, aren’t I? Also, FYI, I was doing unhealthy things I cannot recommend doing while in a motel room or not.

Not quite eating Tide Pods, but close, honestly, CLOSE.

How do you get kids to do chores?
And then, we moved to Borneo.
Idiot Surfing, Volume II
Share656
Tweet
Pin
Email
656 Shares
6 Comments | Posted in Stop acting like an asshat and I'll stop judging you. | January 24, 2018