Yo, Hallmark, I got some Valentines for ya. 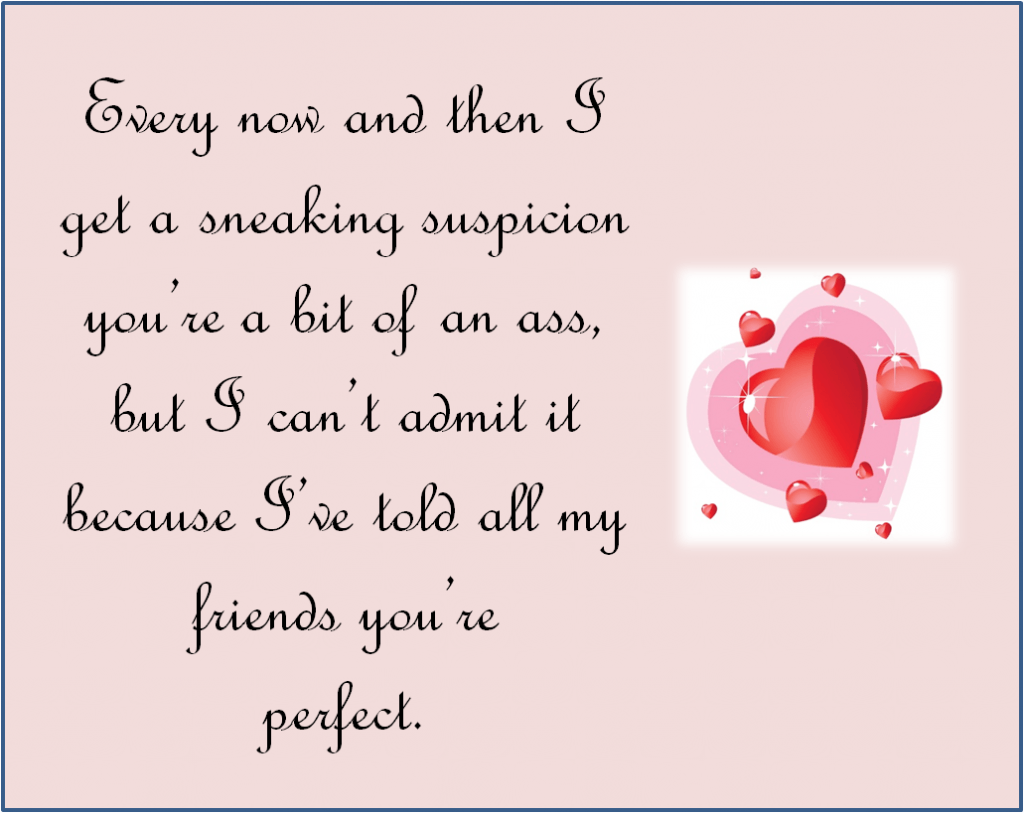 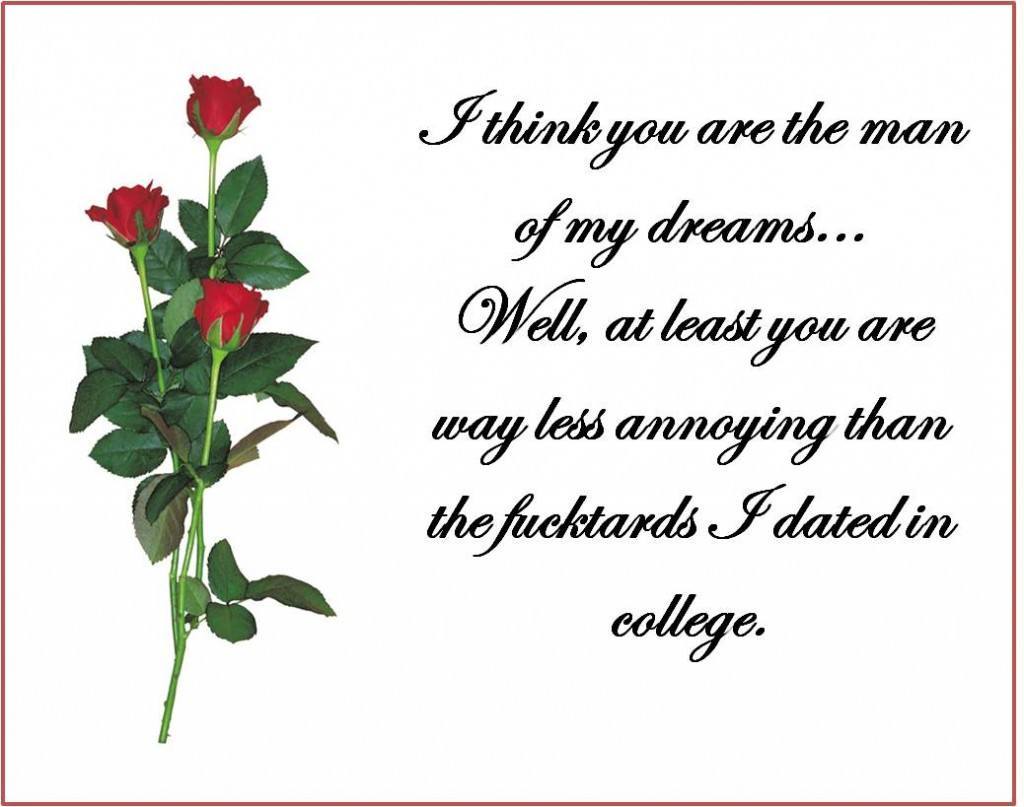 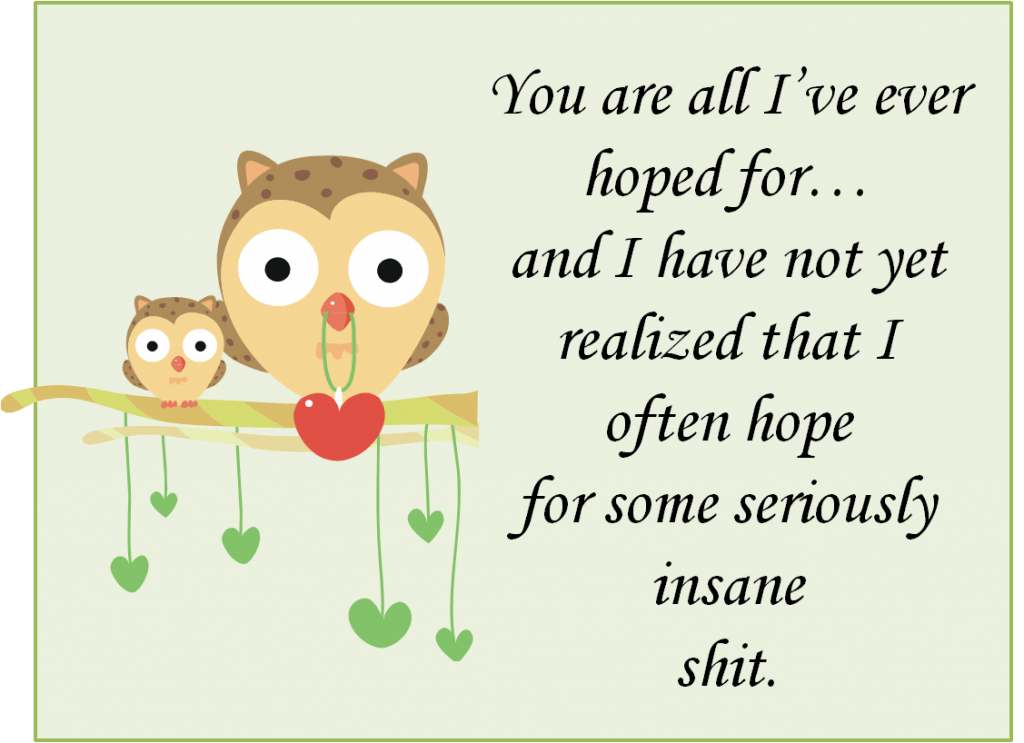 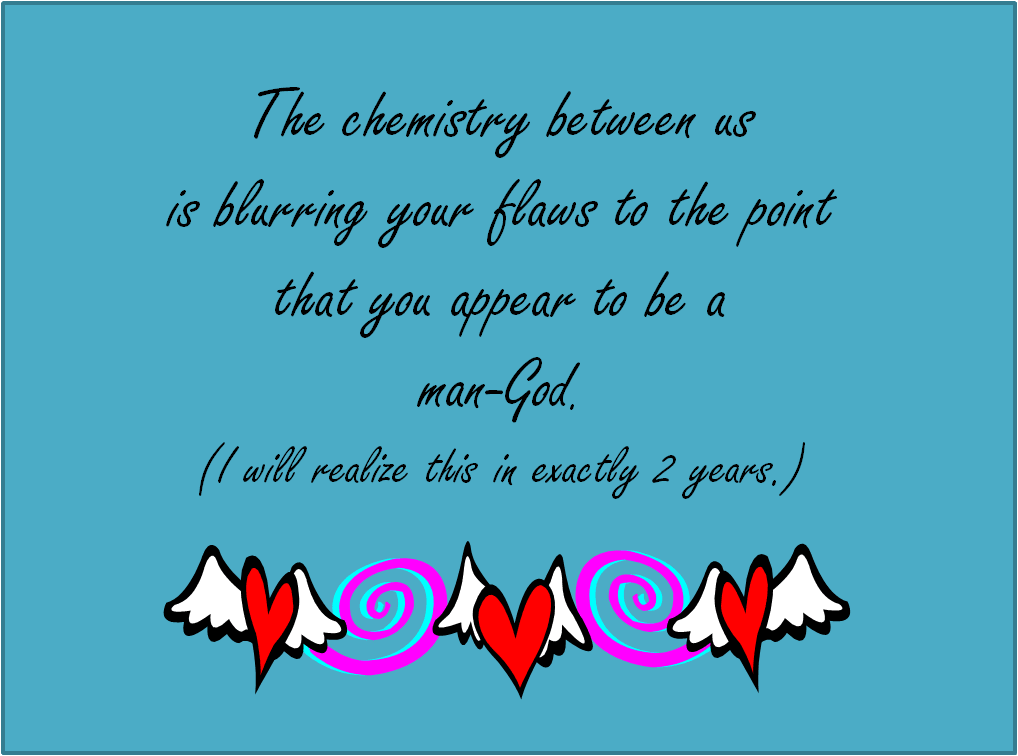 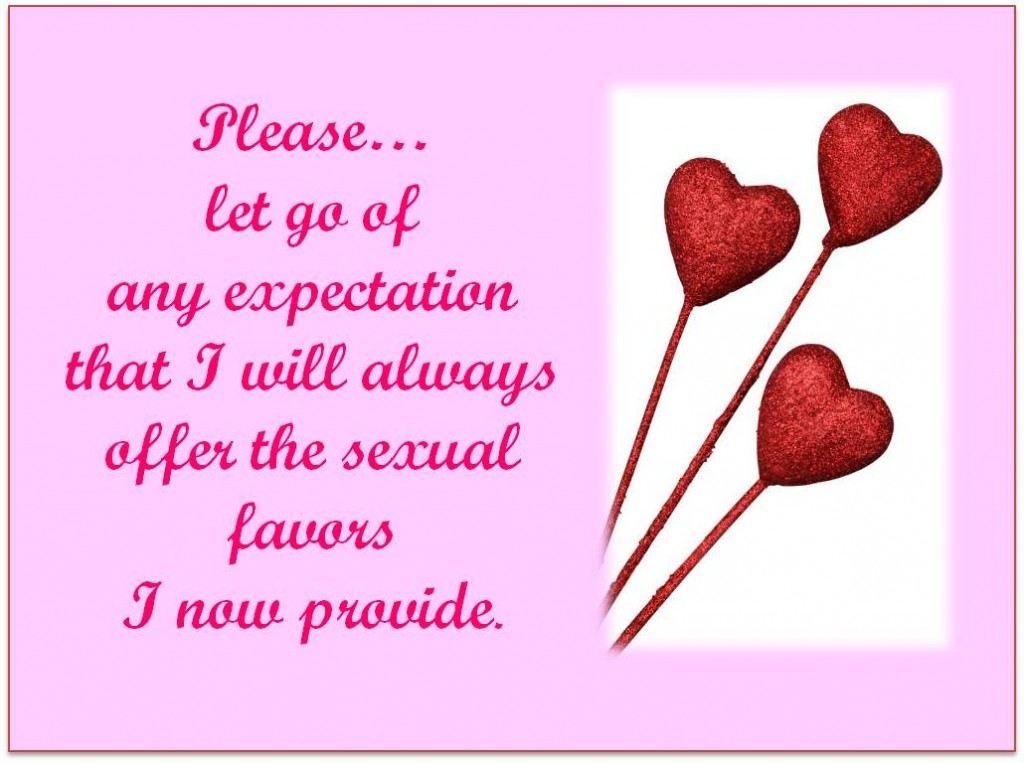 Stage 2, Years 2-5: The “Holy Shit I had no Idea You Had These Sorts of Habits” Stage, also known as the “I Must Mold You Into Something More Like What I Had In Mind” Stage, characterized by a lot of discussions with girlfriends regarding the man’s deficiencies, as well as a decent amount of wonderment and awe as the female discovers The Male is not at all perfect (and may actually have some sort of disability, as evidenced by the fact that he can’t find stuff that’s 3 inches from his forehead and leaves hair in the bathroom sink after shaving). This stage also involves the surfacing of all other incomprehensible tendencies, causing the female to realize she’s going have to fix this character if they’re ever going to make it. And therefore, she begins to WORK, which of course results in long, long, long discussions, unreasonable bickering, maybe therapy but for sure tears, cajoling, threatening, flailing and general malaise, and, most likely, the arrival of an infant or two. 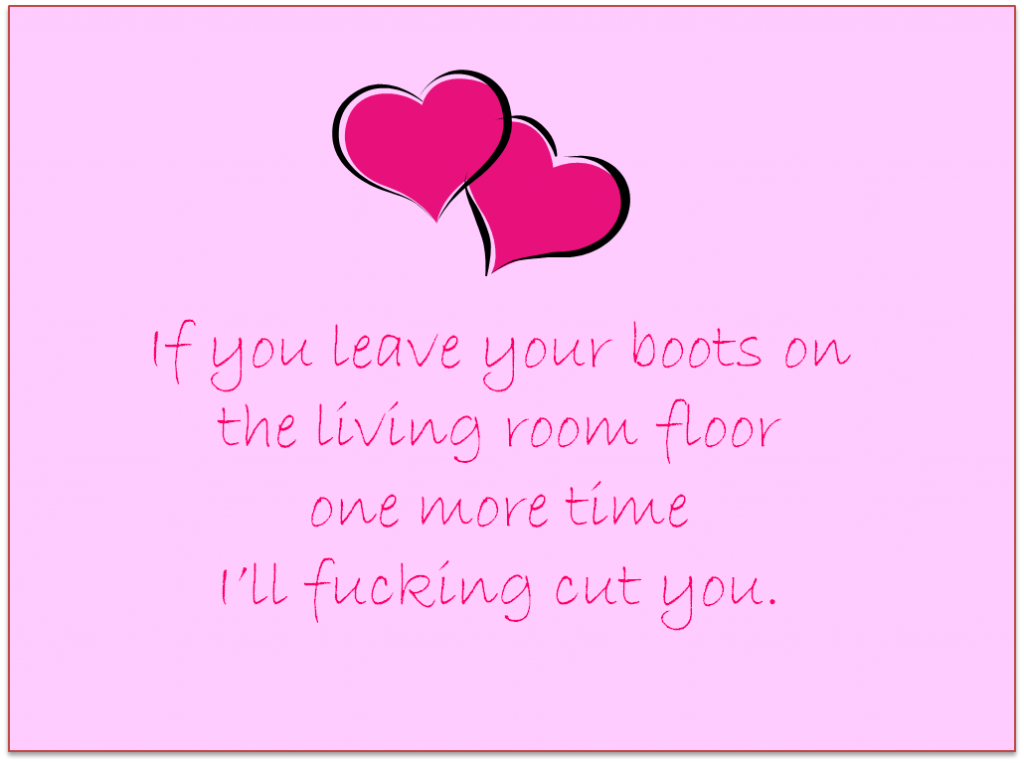 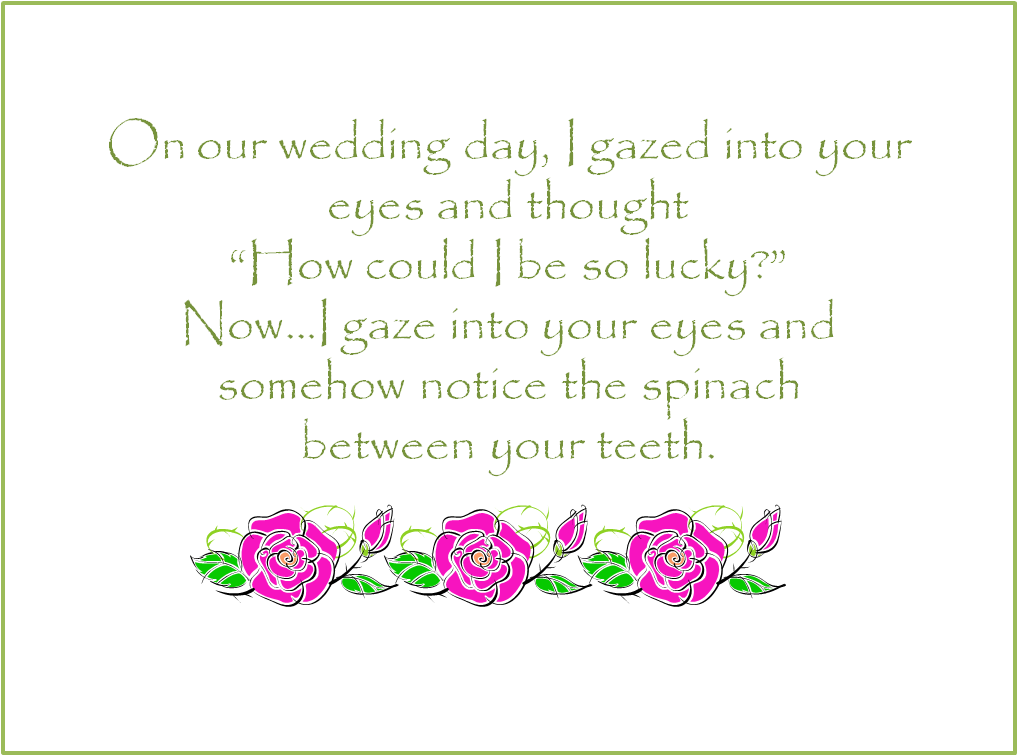 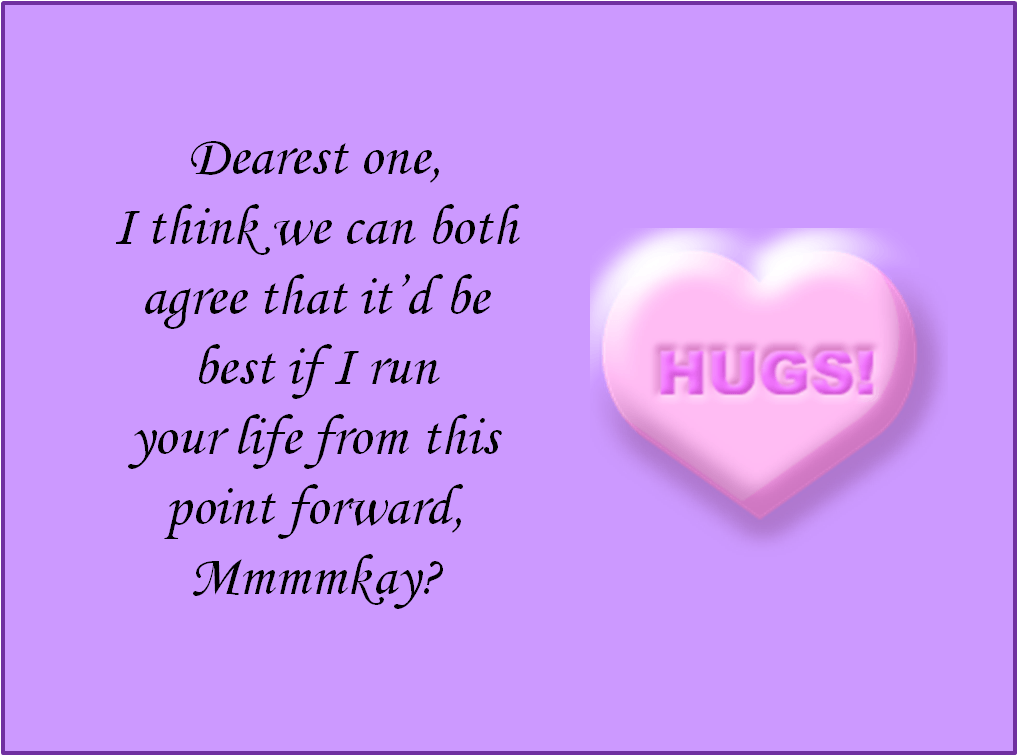 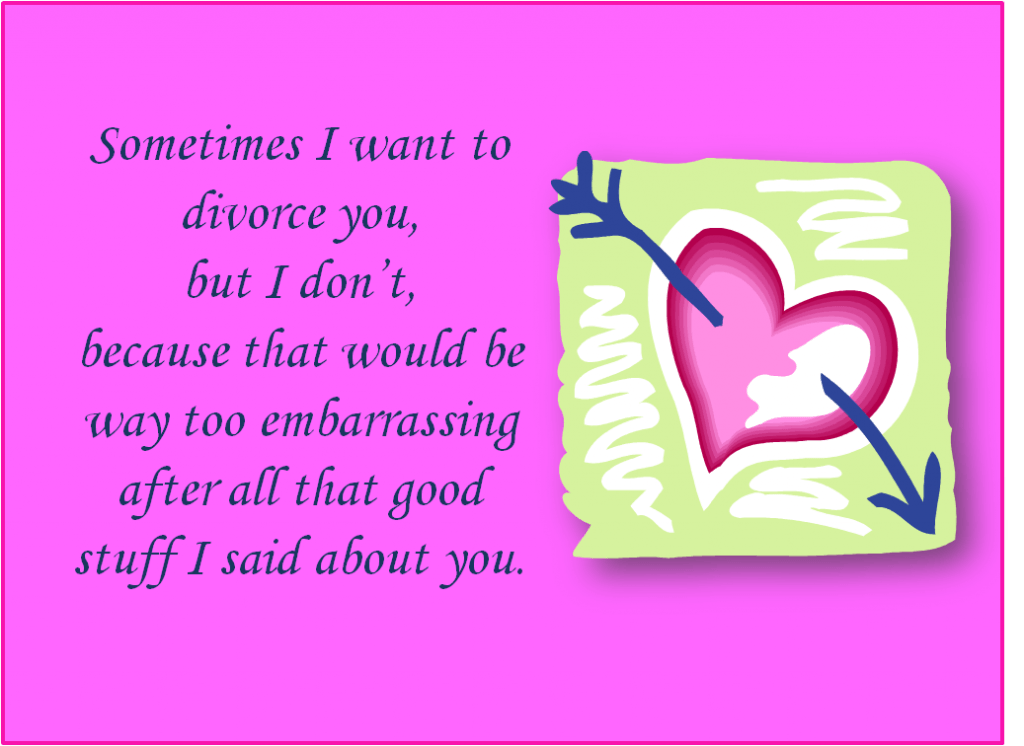 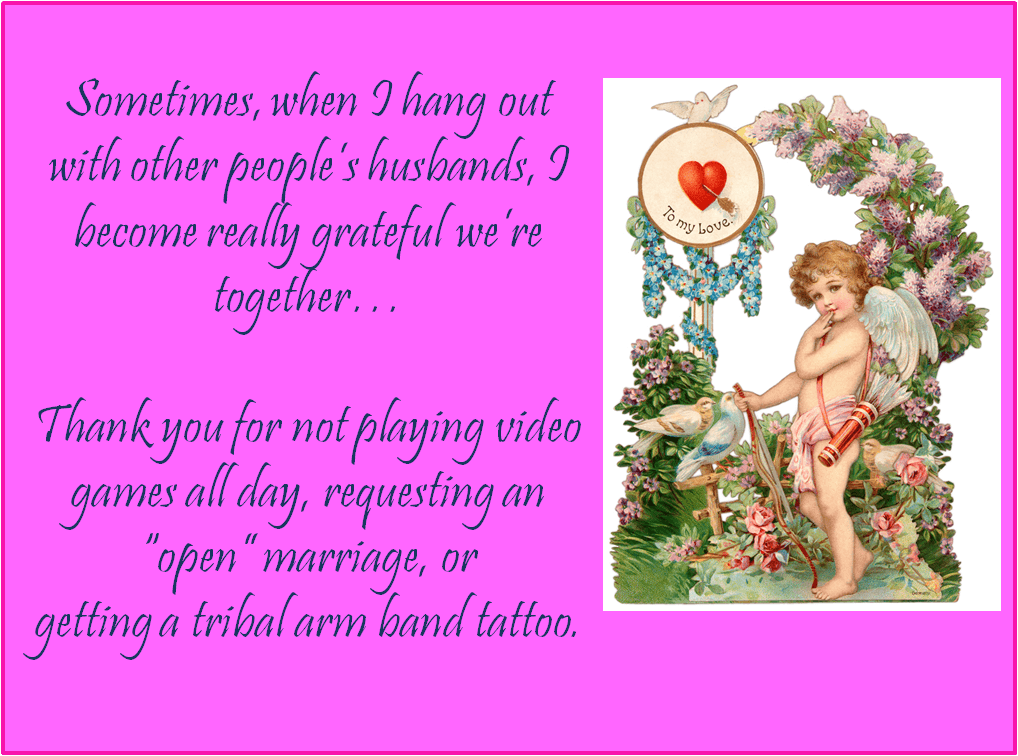 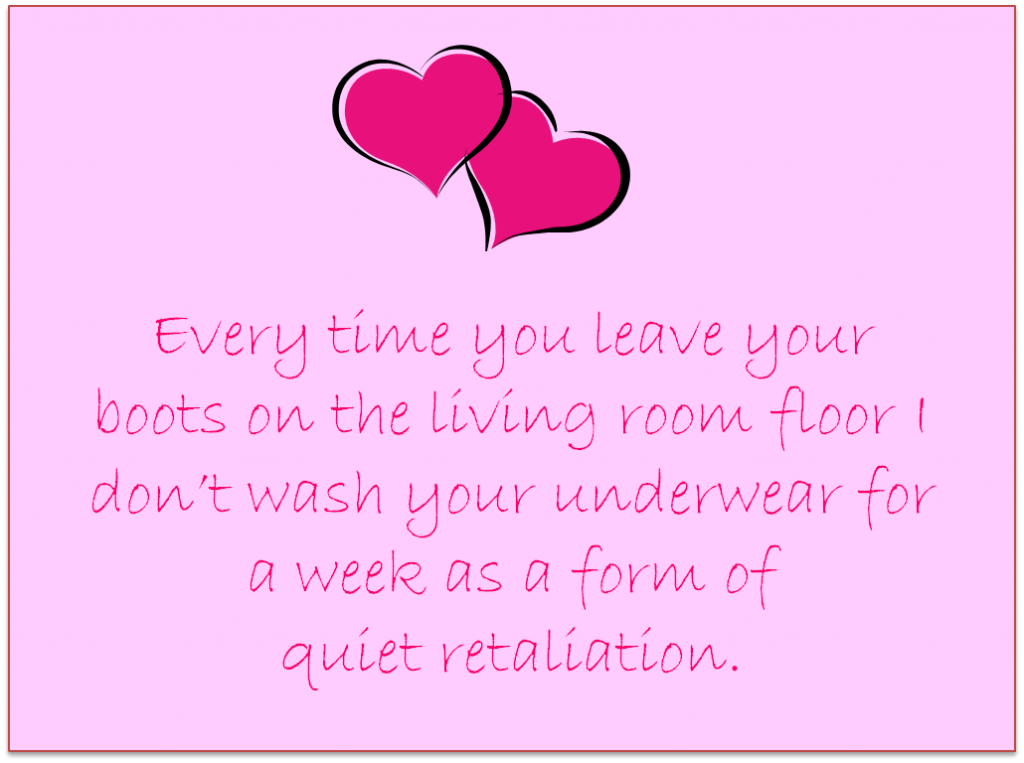 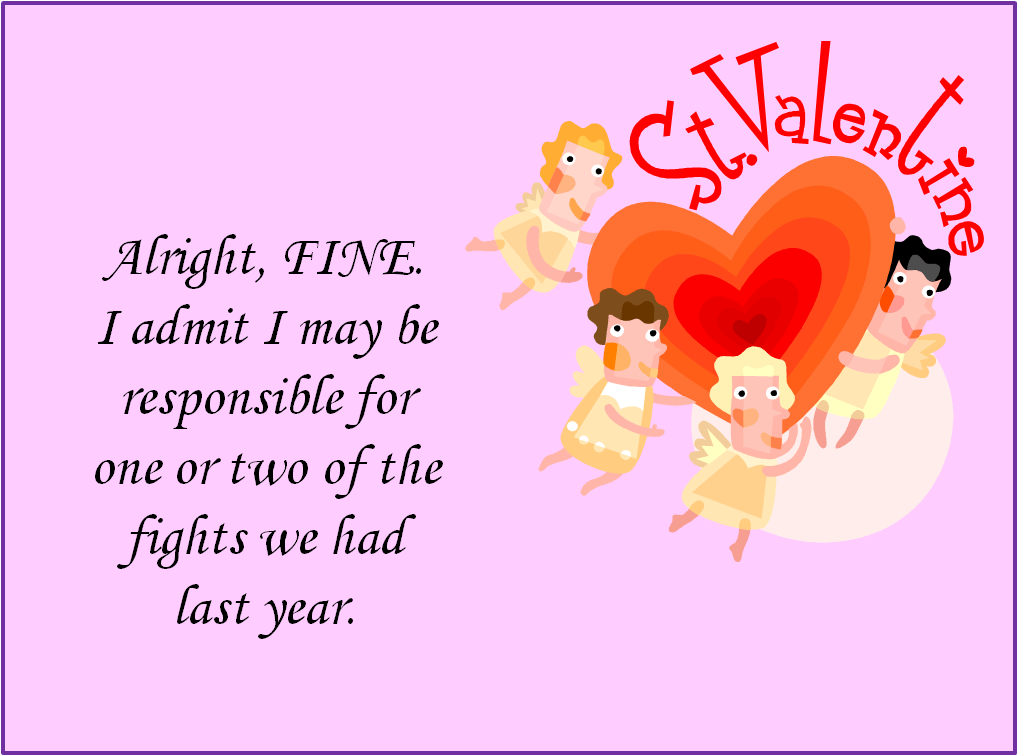 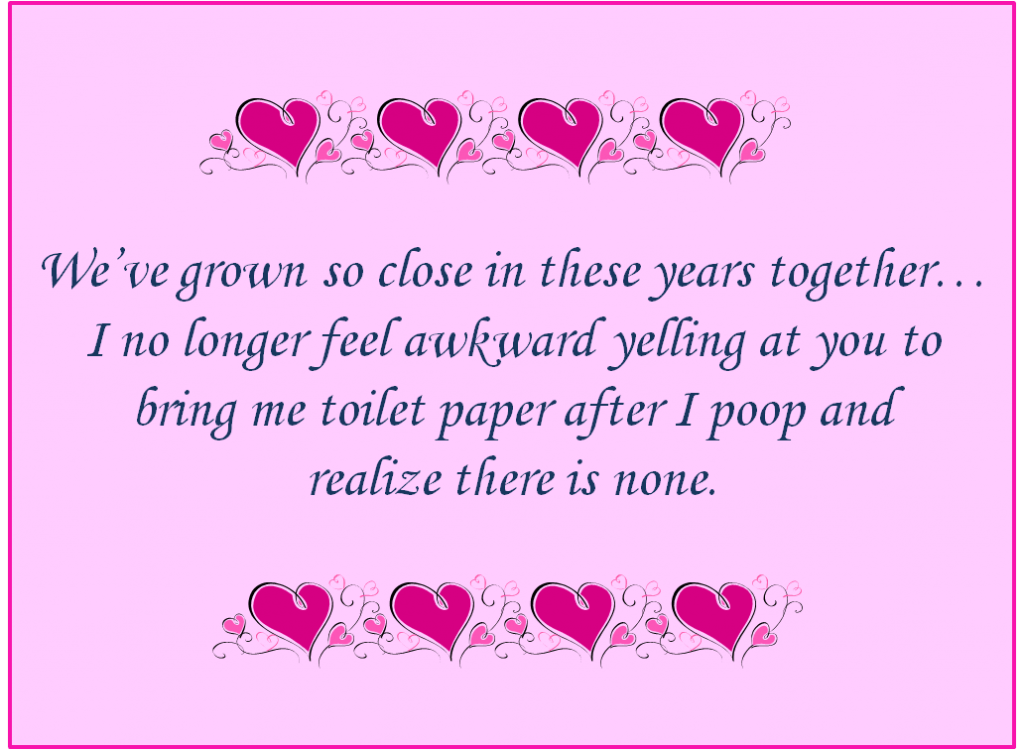 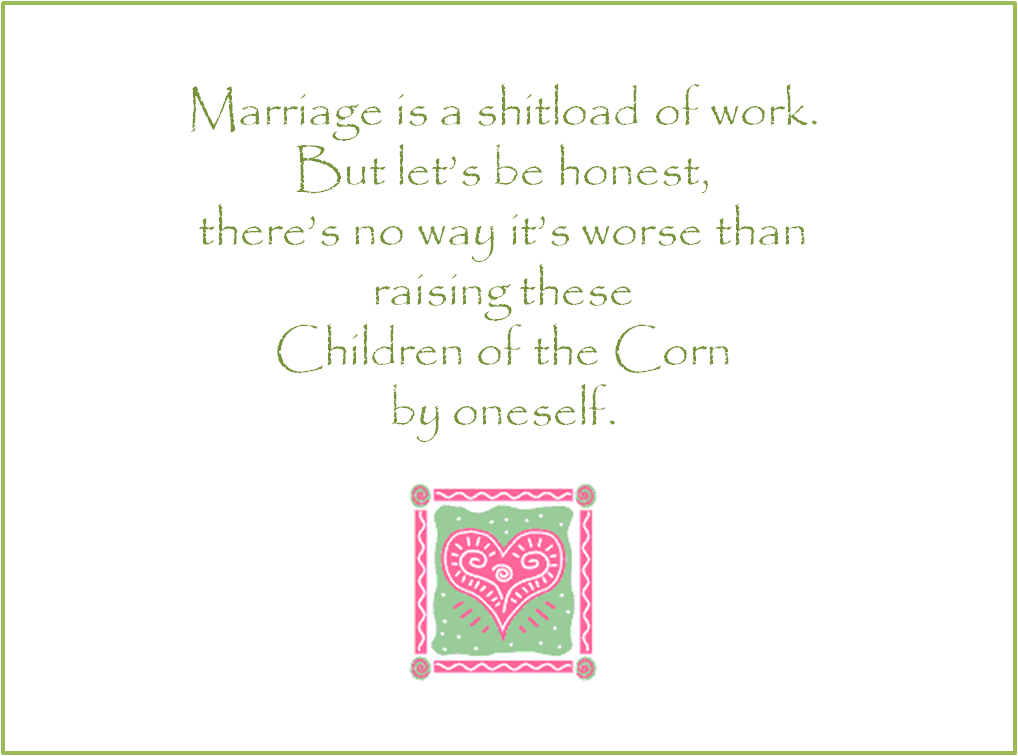 And with that, let me just say: Happy freaking Valentine’s Day, ladies.

You blissed-out moms are ruining futures
the question that killed a thousand mothers
My husband and I went to Chicago and remembered we don't hate each other.
Share439
Tweet
Pin29
Email
468 Shares
44 Comments | Posted in cohabitating with a man., Things I shouldn't say out loud let alone Publish on the Internet..., Useless Lists of Irrelevant Information. | February 14, 2012