The good news is, I made it to back-to-school night. I am happy to report that after 14 years, 10 months as a mother, I have figured out how to read school calendars and not miss important events like “paper parades” – HEY BTDUBS WHY CAN’T WE USE THE INTERNET FOR ALL THAT PAPERWORK LIKE REGULAR FUCKING HUMANS? – and, of course “back to school night.”

I even went for both elementary kids.

The questionable news, though, is that once again I said something I should have kept inside, thereby marking myself already as The Freak Mom. In front of the entire first grade classroom.

Why is that always my job, people? Why?

It was going fine until I tried to be funny.

(Story of my fucking life.)

But it wasn’t my fault. The teacher asked if we wanted her to “review the homework packets or throw them away at the end of the week” and I was like HAHAHA reviewing homework of first graders LOLLLZ! And I laughed, and then she looked at me, and I was like, “Oh for sure throw them away. Less work for you, and, I mean, they’re 6. We’ll probably all be okay if they’re not, like, graded.”

Approximately nobody in the room thought I was funny but HOMEWORK WHAT COME AGAIN?

It’s first grade. Where are my people?

I shot a look at my mom, who was standing in for my husband because he was at our oldest kid’s back-to-school night, which was scheduled on, that’s right, the same night at the same time.

Maybe the school district hates us and that’s why they make us choose kids by having it on the same night.

You know what? Maybe the same person who created the paper parade – AND CALLS IT “THE PAPER PARADE” MIGHT I ADD – also decided that having the elementary and junior high back-to-school nights at the exact same time is a good call.

This is why I don’t go to PTA meetings. I hate everything.

Also, I prefer complaining about the way things are done instead of actually doing anything about them.

WHAT? Isn’t that the American way?

Not that they don’t have good reason for making parents show up at the school instead of, oh, I don’t know, emailing like humans. I’m sure they have a perfectly good reason for making us all show up at 5pm on a Monday in August when it’s 375 degrees outside so we can stand in line with a bunch of flailing children to get tiny half-sheets of paper check-marked instead of, say, texting.

I’m fucking kidding. I mean, I definitely don’t ADORE the “paper parade” – event or nomenclature – but I know it’s probably the first and possibly only time some of those parents will make it onto campus to support their kids.

Stop being dicks and ruining it for the rest of us, parents.

Anywho, I quieted down after the homework comment and started sorting through the papers. There was a common core math grading sheet, a list of all the things my kid needs to know by second grade, a sample report card, and a daily schedule, which was jam-packed minute-by-minute with math and language arts and science and all kinds of important shit except playing, art, music, and/or any variation of FUN.

Being something of a nihilist, my brain immediately shot to everything I know about schools being machines to create worker-bees and mindless obedient drones and I thought about my little 6-year-old George and was like I MUST GET HER OUT OF HERE.

And then I remembered her telling us how they have to line up all day by number (She is number 14. She was 6 last year. So on her papers she has to write “Georgia 14,” which has always freaked me out) and this got me thinking of dystopian sci-fi novels where all the people become numbers, and then I started imagining millions of humans whose lives had been reduced to numbered assembly lines of obedience and that got me thinking of unschooling, and if that was possible, and whether or not I was personally ruined by public school, and how really that’s not relevant because I used to PLAY in school in 1987 and then I heard my mom say, “Janelle! Are you even listening?!”

No. No I was not, mom. I was imagining dystopian death camps, but thanks.

Also, damn. Now the teacher is talking about folders. This seems important.

But I start coloring the bookmark we’re supposed to make for our kid because LEMME TELL YA SOMETHING IF I DON’T DO IT NOW THAT SHIT AIN’T HAPPENING EVER.

I write “You are my best” and possibly cry a little, because she was two years old when she started saying that to me and now here she is in The Matrix.

When I tune back in she’s telling us about “reading packets” and I catch the last, fatal words, “Must be turned in weekly,” and I know I’m fucked.

Uh, mom did you catch that?

Then it was over. I looked around at the parents and I was like, “Wow, homework in first grade, huh?” And they were like, “Yep!” with glee.

So I nudged, “Seems a little young, don’t you think?”

They unanimously disagreed, saying “it wasn’t much” and “taught responsibility.”

In my brain, I added VOLUNTEERING TO BECOME NUMBERS as a thematic element to my dystopian fiction while I smiled  largely) to mask my utter fear of them.

A sentence formed in my head: When did they give up living? The main character would ask that at some point. I felt a wave of depression.

All of this because of first-grade back-to-school night.

Where are my fellow weirdo nihilists? I NEED YOU. Can we have some sort of signal for events like this?

Like at the paper parade and back-to-school night we can have a hand gesture that means, “Yes, I too am worried about folders and numbers and lines obliterating humanity one gleeful school year at a time and together we must FIGHT FIGHT FIGHT for of brain and body!”

Later, my friend told me I could just not have her do the homework, which I thought was fucking brilliant, but when I asked George about it she was like, “I can’t wait to do homework!”

So that was a motherfucking quandary.

But she does hate lining up all day. And I can’t blame her.

I told her she should enjoy it now, because someday, when we all exist on rubber assembly line belts moving through our lives with microchip-brains, lining up in sequential order will feel like the good ol’ days.

I didn’t actually say that though. I know better.

I just told her, “Lining up sucks, but keep one foot out of the line at all times to remember who you are.”

She looked at me like I am an alien and ran away, but as she left, I whispered, “They can never break you unless you let them!” 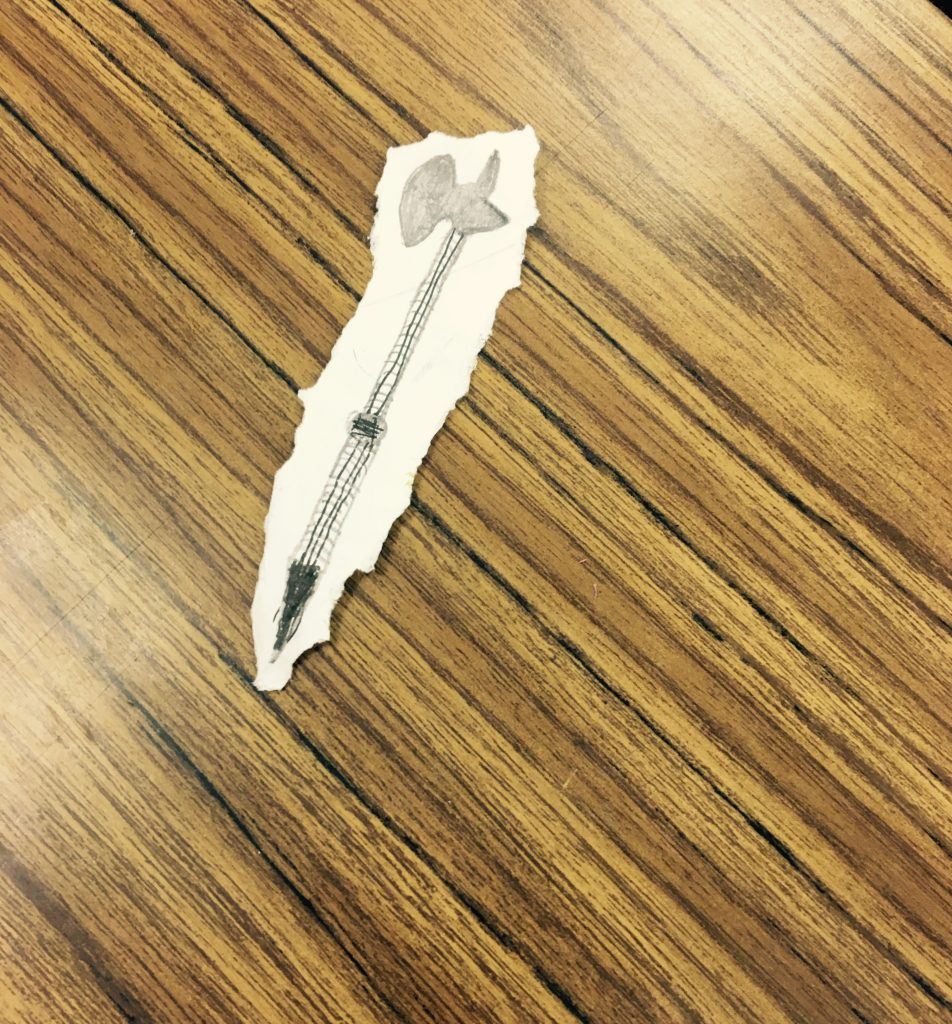 This message is only visible to admins.

At some point I convinced myself that putting on a hoodie is basically the same as putting on a bra and I really stand by that. ... See MoreSee Less

“You cannot move our bodies out of this space until you give us that $1 billion."

This article is not a fun read.

Judge Les Hayes once sentenced a single mother to 496 days behind bars for failing to pay traffic tickets. The sentence was so stiff it exceeded the jail time Alabama allows for negligent homicide https://reut.rs/2ZkVOjb 1/7