This week…a card! A real card! (and the next state of irritation)

What I learned this week…

Okay I realize this picture is old, and Ava’s hand is cut off, but it’s one of my most favorite pictures EVER of the first two kids. And so, in honor of mother’s day, I’m putting it up. And then there’s a picture of Georgie in a bike helmet in a red tub, which also doesn’t suck. 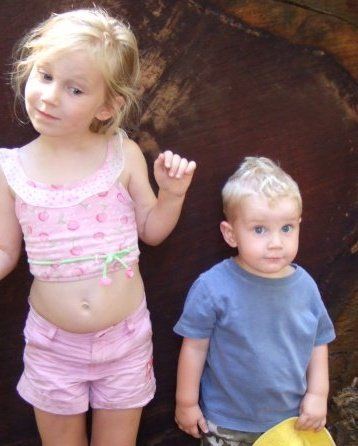 Ava and Rocket in front of a redwood tree. 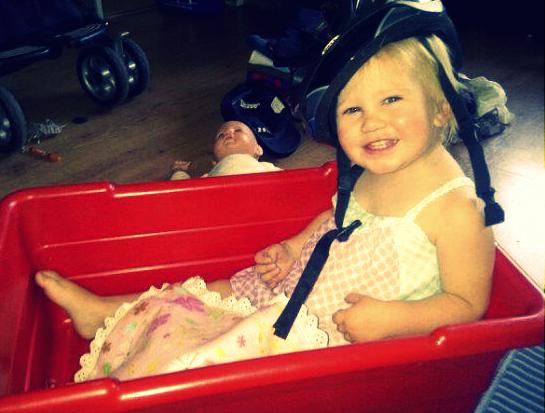 This week…Listen to Your Mother!
What I learned this week…kitchen chairs are ruining my life.
This week...we bailed, again. This time to Tahoe.
Share
Tweet
Pin
7 Comments | Posted in weeks of mayhem | May 14, 2012

'I live a hope despite my knowing better.' What else can we do?

I’ve always wanted to be the kind of person who says something helpful in times like this. I say to myself “Janelle! You have created this channel to the world, now do something with it. Say somet...
View on Facebook
·Share

I shared this on my personal Facebook and it seems

We ordered 200 tulips from a local grower who’s

I forgot to tell you I wrote a post yesterday. Wai

Found Arlo halfway down the block with a ukulele,

Amazon has fired the warehouse worker who organized a walkout yesterday to protest the level of coronavirus protections at the company’s Staten Island facility: https://www.cnn.com/2020/03/30/tech/amazon-worker-fired-staten-island-warehouse/index.html

Throughout history, authoritarian leaders have used moments of crisis to seize unchecked power. Hungary’s Orban is the latest example. Now more than ever we must stand up for democracy and rule of law. https://www.euronews.com/2020/03/30/blank-cheque-hungary-expected-to-pass-controversial-covid-19-law