“Mama, did you leave me on accident?”

Arlo turned four yesterday. I didn’t post about it until 9pm because I thought maybe if I didn’t say it out loud, it wouldn’t be real. Yeah, I guess I’m there. I told myself, “Well, he wasn’t born until 11pm, so technically, he’s not four yet.”

I’m not sure what that’s about. Maybe that he’s our last baby. Maybe because I’ll never be done. They say you’ll “know when you’re done.” That you’ll just feel it in your bones. Fin.

Maybe. Does that mean we’re not done? Does that mean we need to throw kid #5 into the circus? I’m not asking the internet for family planning advice. What I’m saying is, I’m not sure if the ache I have in my heart means we’re “not really done” or if this is just the way it feels for some of us, the way it hurts.

That in my family, we are both supposed to not have another kid and I ache for another kid.

It’s the anticipation, I think. I don’t even like being pregnant. I’m pretty sure being pregnant is the 9th circle of hell. And I’m 39. Like, kinda old for this shit. And they turn into teenagers. I have two of those. Those things are a lot. And as one of them says, “You can barely handle the four you have, Mother.”

It’s the newborn against my chest. It’s that moment of inhaling their necks, the vernix still on them, when you take a breath of them and it’s like inhaling your own existence. Your own blood. All you ever had of love.

The ecstasy of that moment. The simplicity of newborns. And infants. Hold. Rock. Change. Nurse. It’s simple, but not easy.

But maybe it’s that I’ve spent the last year and a half gone, a lot. Away writing. I wrote mostly on the weekends. I’d leave on a Friday, lock myself into a motel room, and write until Sunday afternoon. On Monday, Arlo and the kids would be back in school. And I’d be in my office. Maybe it’s that I feel I missed most of his third year, the year that feels like the last of the toddler years. The last of the baby-ness.

Yesterday when he woke up, I asked him, “Are you four now?” And he said, “Yes, but I’m still cute and I’m still little.” Even he knows four isn’t big.

But it feels big.

When I came back from two weeks gone for my book tour, he slept with me that first night, and as we were falling asleep, he looked up at me with these curious, endless eyes and asked, “Mama, did you leave me on accident?”

Then he got really serious and said, “Don’t ever do that again.”

I laughed, but felt it its weight. A little boy assuming his mother left on accident. Surely she wouldn’t take off on purpose. Why would she do such a thing?

I didn’t leave on accident, little one. I left on purpose. I left because I’m a writer. Because seven years ago I started writing and when I cracked open that door of words, they just kept flooding in like the most relentless motherfucking house guests and my whole life changed. They weren’t leaving. I had to move shit around to accommodate them.

It still hurts to walk out. The parties I missed. The bedtimes. The school events. The year of three.

I have spent the last 1.5 years walking out of my home regularly and for extended periods, sometimes for as long as a week, but I’ve almost always had a little side gig.

I had a desk job for a while. I taught writing at colleges. I went to grad school for a minute. But the central focus of my life during all these years has been my babies. My house. My marriage.

And then, it became this book, and it wasn’t just when I was away writing. I was writing when I was home. I was thinking and working on it in my brain. My family would speak to me and I didn’t even hear them.

I could see I had been consumed. I could see this wasn’t a book I could write as a little side gig, on occasion, when the opportunity presented itself. I was writing a book on addiction and motherhood. I was trying to make sense of how we can love our kids and hurt them, how sometimes love isn’t enough. And then, my maternal grandmother was murdered and I saw I was writing a book about lineage. About my mother and her mother. And my father’s mother. I was writing about being a daughter. Their sins, and mine, the way I failed them, the way they failed me. And how, in the end, we have only our blood between us. And how, perhaps, that is plenty.

This isn’t something I could write on a Tuesday at Starbucks. No, I had to leave. I had to leave in mind and body and I had to not come back very often. Everything in my life became a side job. Everything because a silly practice to get through until I could work that chapter out. That idea out. That sentence out.

Maybe it’s a stupid thing. Maybe it’s a silly sacrifice, but when you believe in something, you know, you do it. I believed in this book and I still do.

I left my kids before. For two years we were apart, and then for one year we were half-apart, and once, when I came home after a long, alcoholic absence, I walked in the door of my mother’s house, and Rocket came running to me in the entryway, and said, “Mama, home.”

I fell to my knees and held him, and couldn’t respond, because I knew I wouldn’t stay. I knew I couldn’t stay. I had passed the point when I was able to delude myself into thinking I could promise him anything.

Those words – mama, home – never left me. I wrote about them in the book. I think I mentioned them here on the blog perhaps, but in my mind, they’re never far.

A week ago, I came home from a meeting and Arlo looked up at me with the same blue eyes his big brother had when he was a little boy, and with a steady gaze, he said, “Mama, home.”

I caught my breath.

Arlo has said it every day since.

“Mama, home” – just randomly throughout the day, and each day he’s said it more and more, until yesterday, he must have said it three or four times.

Like it’s all connected. Like the boy ten years ago is somehow the boy standing before me today, uttering the same words, but this time, I am here, even when I’m gone, and I’ll return as long as I’m breathing, and Arlo knew it when he said it. A declaration. A statement of fact. A seeing.

It’s that blood again. In the book I wrote, “we remain in the blood of our mothers.” There’s a lot more to it than that. I won’t go into it here.

But that’s how it felt, again. The circle. The connection. The blood running between us. The blood that took me away, and made me return, and gave two brothers the same words across their lips, to speak a decade apart, to the same woman, who’s home, sort of.

We can only be who we are. In the end, it’s that inexplicable thing that holds us.

Maybe that’s why I ache on his birthday.

Maybe that’s why I ache for the moment when I inhale the scent of myself in another body, when nothing can separate us yet, and I’m inarguably, and fully, enough.

I think that’s what the boys mean by “home.” 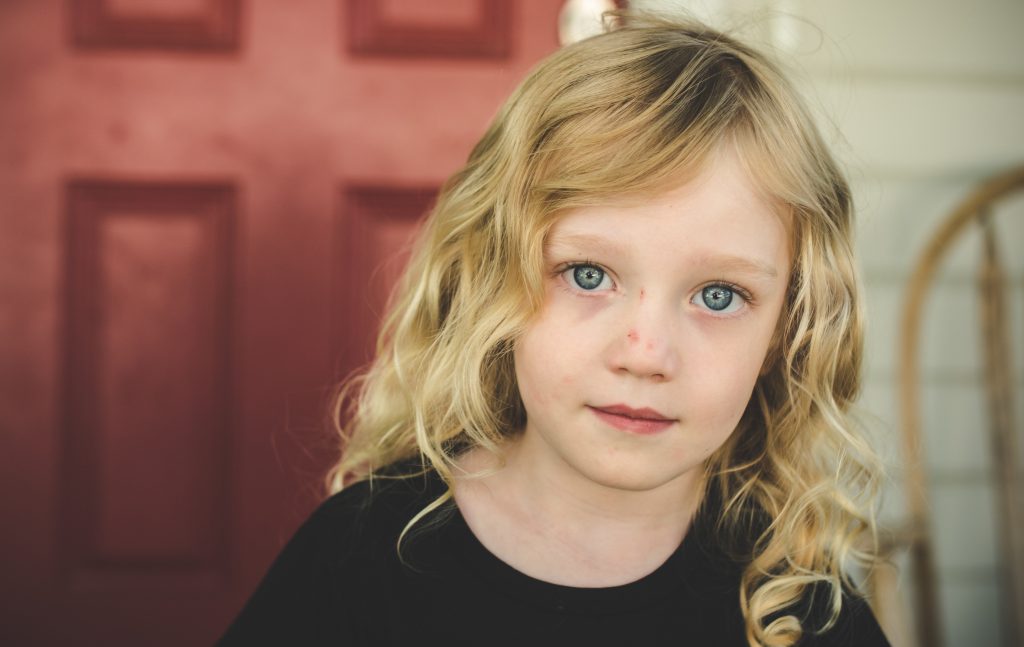 We’re all facing the “most sacred job in the world” armed with nothin but ourselves.

I insist there’s beauty right there. And a shitload of humor. A SHITLOAD OF FUCKING HUMOR. Because it’s funny, goddamnit, the whole thing.

And I wrote that too.
That part was really, really fun. Alongside even the most intense parts of that book, I was laughing my ass off (IN MOMENTS, okay, I’m not a monster). I may be a monster.