No matter how many times I attempt to bend my brain around it, I cannot for the life of me comprehend why those of us on the left feel compelled to vehemently attack each other over which candidate is the most perfect ever when what we’re fighting is a steaming pile of kleptocratic dog shit hellbent on deconstructing democracy.

We are fighting against the most corrupt administration in the history of the United States but sure, let’s definitely bring up that one thing Dem candidate #267 (that’s how many there are, correct?) did in 1974 that was super un-woke and really pissed you off.

I don’t mean balanced analysis. I love that shit. I’m talking about the diehard shit-slinging based on…what? Something. Personal preference. Every one of our candidates is flawed, and every one is better than Trump.

Every single fucking one of them is better than that guy, so yay us we don’t have to hate anybody for liking a candidate we don’t like. We don’t have to freak out and attack each other.

This should be the most chill primary season ever.

We should just hang out and vote for whichever live body presents itself as the Dem candidate in the general. In the primaries, VOTE FOR WHOEVER THE FUCK YOU FUCKING WANT.

There is nowhere to go but up.

We are at the bottom. So, what are we fighting about again?

Here are my questions for a Dem candidate:

Do I really need to go on? I feel like I don’t.

Why the fuck are we sitting here shredding people into oblivion for supporting Harris or Sanders or Booker or the goddamn fucking fire hydrant across the street?

The fire hydrant doesn’t grab pussies. It can’t even attempt to sell nuclear arms to Saudis.

Is it cool that my main question for a candidate is: “Are you an entirely trash human?”

Is it cool that the bar has been lowered so far that I’d settle for partially trash human?

No, of course it isn’t cool. Of course we should be enjoying some bullshit rhetoric from multiple candidates on both sides, weighing their arguments and forming decisions while watching staged inflammatory debates of nonsense.

But no, we’ve been robbed of that circus. Instead we are staring down the barrel of four more years with Racist Trash Clown and his Band of Criminals.

So again, I ask you: Who fucking cares.

Let’s be friends. And get the hell outta here together. 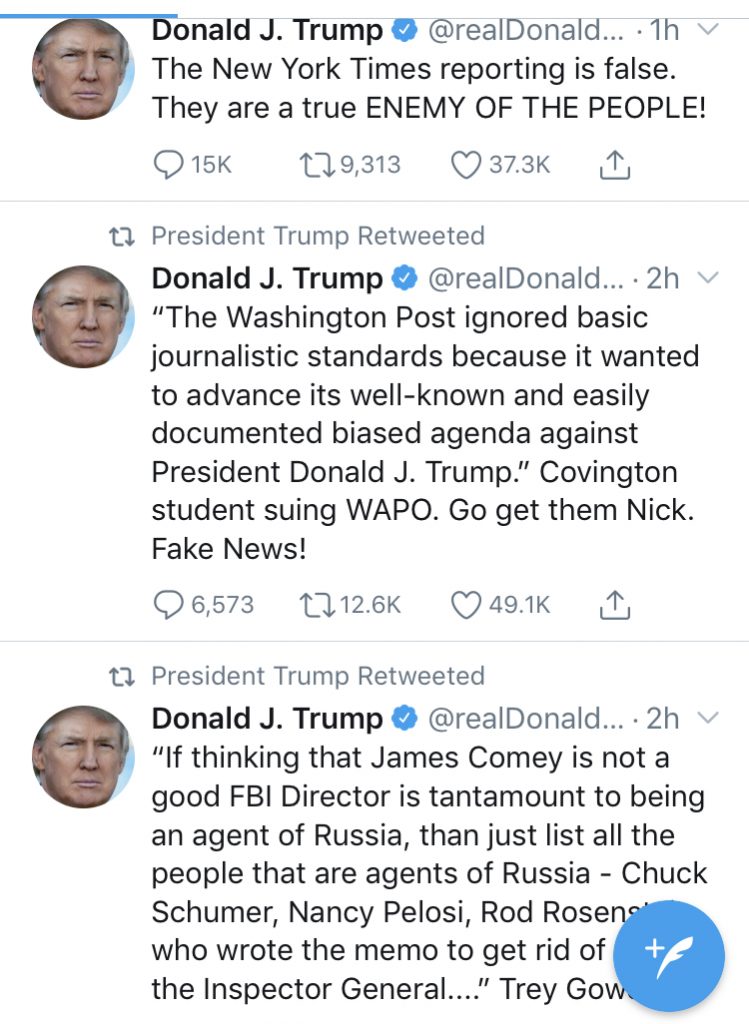 In my book I am less political but probably equally “offensive.” High five.

I can't make you care about the agony of children
Parents of Potential Non-Voters: THIS IS NOT A DRILL.
Share1.1K
Tweet
Pin
Email
1.1K Shares
11 Comments | Posted in FUCK TRUMP | February 20, 2019